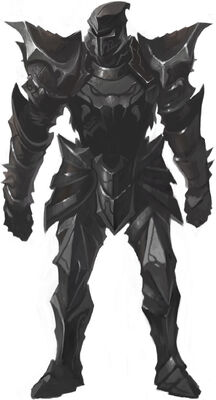 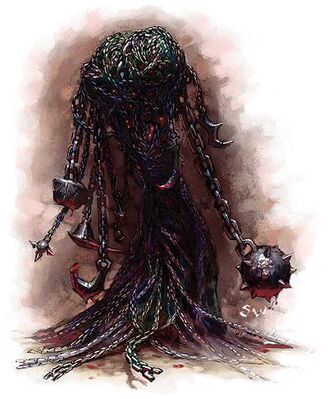 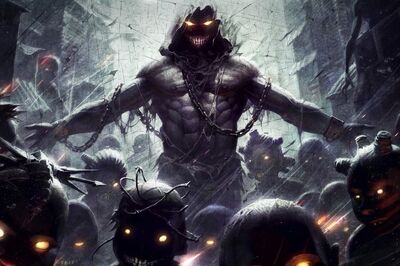 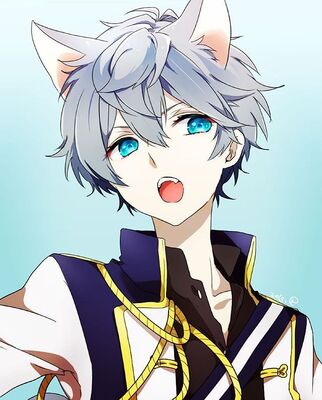 Age: 20 at the beginning of Horsemen, ageless by the end.

Soul Energy is energy that is projected from the soul and is used to perform deadly attacks. More proficient users of Soul Energy are capable of manifesting it as solid constructs or enveloping it in their weapons to give them elemental attributes or status effects.