FC/OC VS Battles Wiki
Register
Don't have an account?
Sign In
Advertisement
in: Tier 1, Tier 0, Nonexistent Characters,
and 9 more 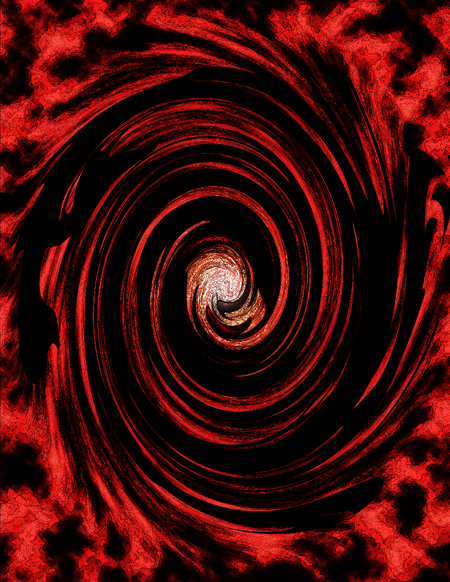 Name: Maelstrom of the Mad Gods

Origin: Aafiyah Among the Stars

Age: Irrelevant. Transcends any definition of time and space.

Superhuman Physical Characteristics, Conceptual Physiology (Eldritch Physiology; The Maelstrom is the source of all things Eldritch, and is the amalgamation of the cosmic horrors that inhabit the multiverse), Abstract Existence (Type 1, literal physiology is the embodiment of ideas and concepts), Nonexistent Physiology (Type 2, the Maelstrom is beyond all existence, and their very fabric is composed of nothing, with avatars being required to interact with physical.), Beyond-Dimensional Existence (Type 2, the Maelstrom is currently beyond space-time and any other extensions beyond that, including dimensions), Transduality, Regeneration (High-Godly; Can regenerate from Conceptual Beings feeding on it)

Attack Potency: Low Complex Multiverse level to High Hyperverse level (The Maelstrom is composed of gods that transcend infinite timelines, possibilities and multiverses. These gods however transcend each other as well, with infinite gods infinitely layered on top of each other. Each layer is as unreachable as the last, and the height of the Maelstrom is never reached. Each god is but a miniscule aspect of the other on the next layer, and those gods are minute as well in the next layer, and so on.)

Range: High Hyperversal (Even the weakest lesser conceptual beings have an influence through the stronger abstracts they inhabit)

Intelligence: Mindless, although their activity is only mindless from the perspective of lower beings, and their intentions cannot be comprehended by beings who are lower than them.

Weaknesses: The Maelstrom of Mad Gods can be infiltrated through their avatars, and have had control taken over by lesser-dimensional beings although the process isn't very combat applicable.

*Conceptual Physiology page to be updated