The Nexus of All Realities 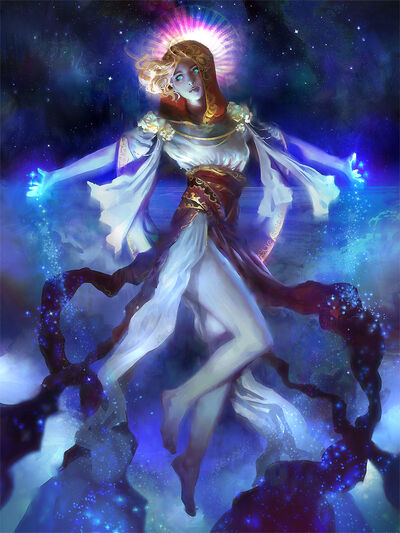 Classification: Creation of the Eternals