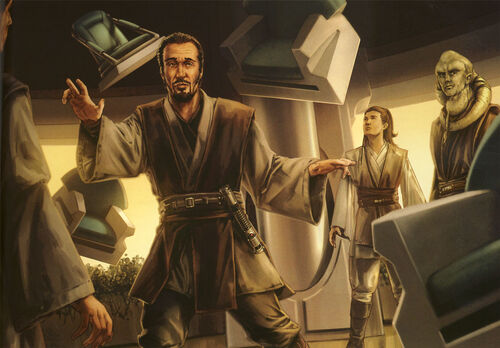 There are two types of this power.

Type 2: The users of this type of telekinesis are capable of manipulating anything be it matter or energy. The user can basically affect and manipulate virtually anything and everything on the sub-atomic level with a casual thought. Moving, destroying and reshaping the universe itself would be no more than child’s play to the users with mastery of this ability.

Retrieved from "https://fcoc-vs-battles.fandom.com/wiki/Telekinesis?oldid=231991"
Community content is available under CC-BY-SA unless otherwise noted.