Supernatural Willpower is the ability to exceed one's own limits through sheer willpower to a degree extremely far beyond real human standards.

Although some characters can be considered to have a great will to achieve their goals or give their all in a fight, characters that have a willpower on this level can go vastly beyond what should logically be possible for them, with more extreme cases being able to oppose natural phenomena such as death.

Characters with this ability may be able to resist enormous amounts of pain, act even when unconscious or well beyond what they should be able to endure, resist possession and mind control, affect their environment, or even go against natural phenomena, such as death or the limits imposed by reality.

Note: This ability should only be given to characters that have explicitly displayed far beyond human levels of mental endurance. This may have been demonstrated in the form of a highly reliable statement or a significant event. An example of the latter would be Roronoa Zoro taking in all of Monkey D. Luffy's pain at once. 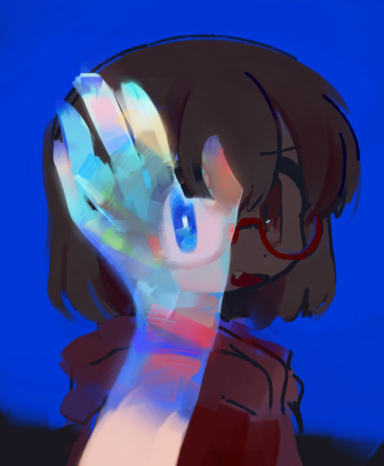 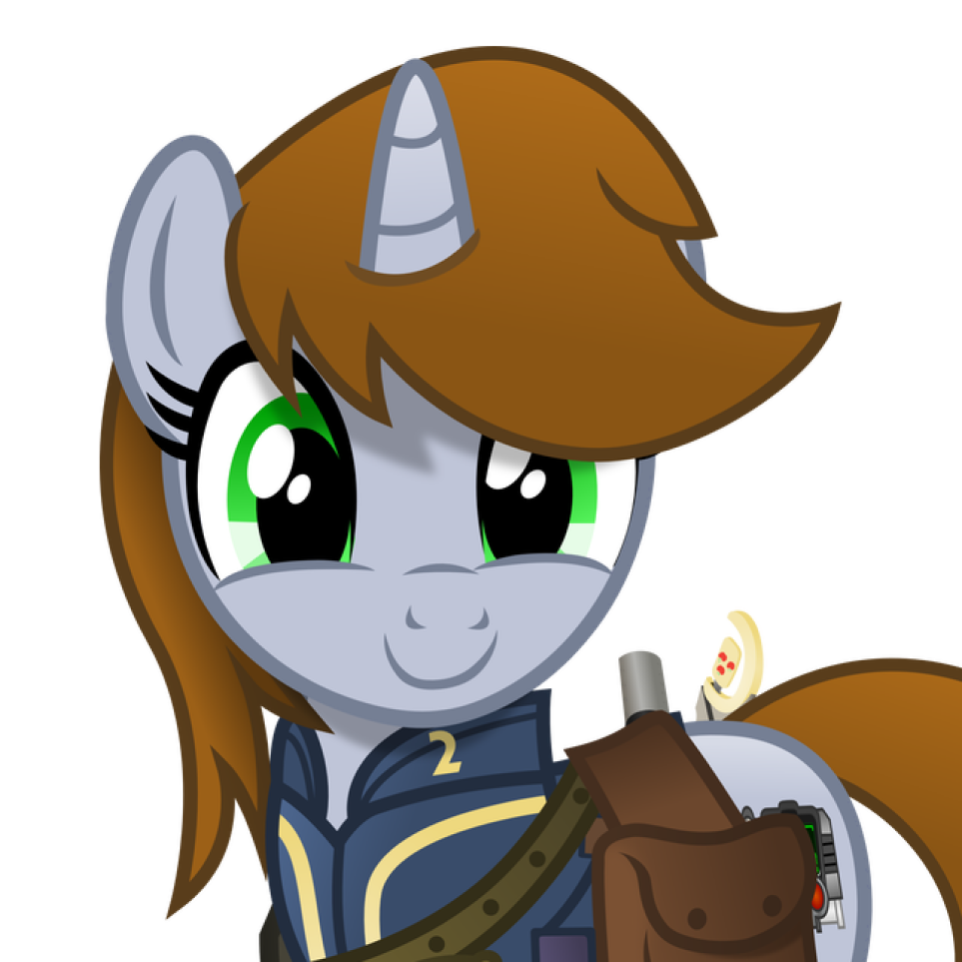