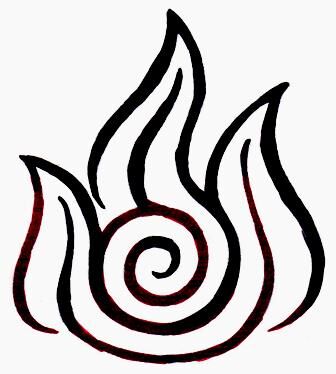 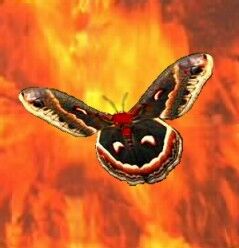 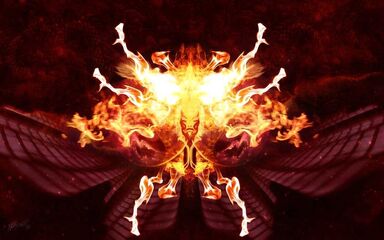 Scorkoros is one of the 6 Overseers and as such, an Universal Constant, she is often referres to as the second strongest Overseer, behind Utopian, due to the source of her power being the fact she is tasked with producing all the fuel for every star the Soul or its Vessel create, without Scorkoros, there would be no stars. Along with Dusk´s true form, Scorkoros´ Light of the Universe transformation is one of two Non-Corporeal Overseers, though she is far less durable than Dusk, even with the transformation

Her ideology, despite not being as merciful as Asteripod, still heavily clashes with Utopian´s and to a certain degree she is disgusted by one of her brothers, Dusk, as she sees no justification for his actions, Scorkoros´s personality makes her a kind deity to those that she considers innocent, and together with Asteripod, they are the only two Overseers that will ever take action in something that has a range of as minimal as a Solar System, often guided by their love of life and compassion to most living beings. However, like all her brothers, she also has a ruthless side, as she shows no hesitation when destroying objects or creatures that threaten her sector

Classification: Overseer, Light of the Universe, Core of the Stars. | The Ever-Existing Light.

Date of Birth: As soon as the Universe came to existence

Age: As old as the Universe it resides in.

Classification: Overseer, Light of the Universe, Core of the Stars. | The Ever-Existing Light.

Powers and Abilities: Superhuman Physical Characteristics, Elemental Manipulation (the only overseer capable of performing nearly all types of elemental manipulation), Gravity Manipulation (can make herself a living star with a massive gravity field, mostly used to attract elements she can later manipulate at will), Water Manipulation (can make planet sized jets of water from the water she attracts due to the gravity field), Fire Manipulation (can create a fiery aura around herself, usually charring anything in the vicinity, including large planets), Absolute Zero (retrieves all the fuel from stars nearby, leaving the space around her in absolute freezing temperatures, after which she can also fire a beam of absolute zero temperature) , Flight, Regeneration (Low-Godly), Immortality (Types 3, 4 and 8), Clairvoyance, Explosion Manipulation, Bioluminescence, Healing Pulse (can generate pulses that keep the vital signs of her allies stable, though she remains static while doing so), Forcefield Creation (both her natural Overseer shield and various elemental forcefields), minor Time Stop (can freeze time for a limited amount of time when doing her Existence Nova attack), Light Manipulation (can make herself shine as bright as the largest star), Size Manipulation, Resurrection (even after her body is destroyed, the energy of a single star can bring her back to life (Universal Range)) Transformation. | Non-Corporeal (can only be killed if all stars around the Universe are completely destroyed), Regeneration (Mid-Godly) (only comes into play if the opponent can bypass her Non-Corporeality, though she is still dependent on the existence of at least one star).

Attack Potency: Multi-Galactic level (The source of fuel for every single star in the Universe, can use this energy at will, though the power of her attacks depends on how many stars are around her becoming weaker with less stars until there is no more around, after which she is capable of using this absolute freezing space to her advantage). | Multi-Galactic level (Her power becomes independent of the amount of stars around and she is capable of using all the energy she has ever produced, she also becomes capable of using absolute zero blasts regardless of wether or not there are no more stars).

Speed: MFTL+ (Is on par with the rest of the Overseers, including Utopian). | MFTL+ (Ties with Flux for the fastest boosted Overseer, both are capable of traversing all sectors in seconds).

Stamina: Virtually Inexhaustible (the amount of energy she stores can be used to mantain a fight for an inmense amount of time). | Infinite.

Intelligence: High (should be equal to Utopian and other Overseers, though lower than Flux. | High (same as before, the transformation does not alter this aspect of Scorkoros).

Existence Nova: A last ditch effort, Scorkoros retrieves all the energy he has given to every individual star in her sector and makes herself a massive star in the process of going supernova, leaving every galaxy in a freezing cold dark state, though some species do not require the heat of the Sun nor its light, they survive, but a large quantity of living organisms die almost inmediately.

Absolute Zero: Using the freezing cold temperatures product of the lack of any stars around, she can produce a beam of energy that freezes at an atomic level.

Firefield: Creates an incredibly hot field around her, charring all but the most durable of materials, has a Solar System wide range.

Key: Base | Light of the Universe

Retrieved from "https://fcoc-vs-battles.fandom.com/wiki/Scorkoros?oldid=308312"
Community content is available under CC-BY-SA unless otherwise noted.