FC/OC VS Battles Wiki
Register
Don't have an account?
Sign In
in: Cob's Pages, COB's characters, RWBY characters,
and 12 more 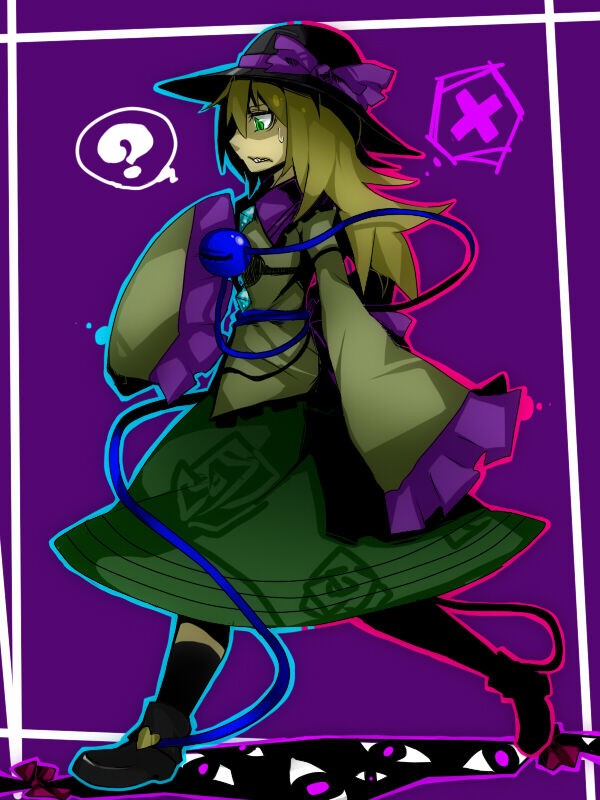 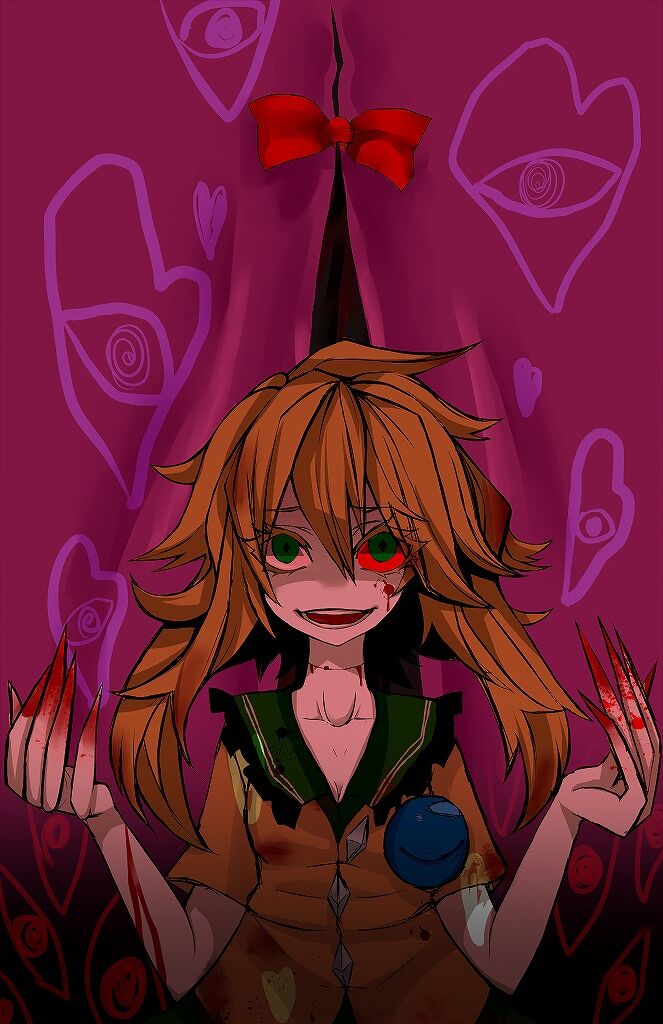 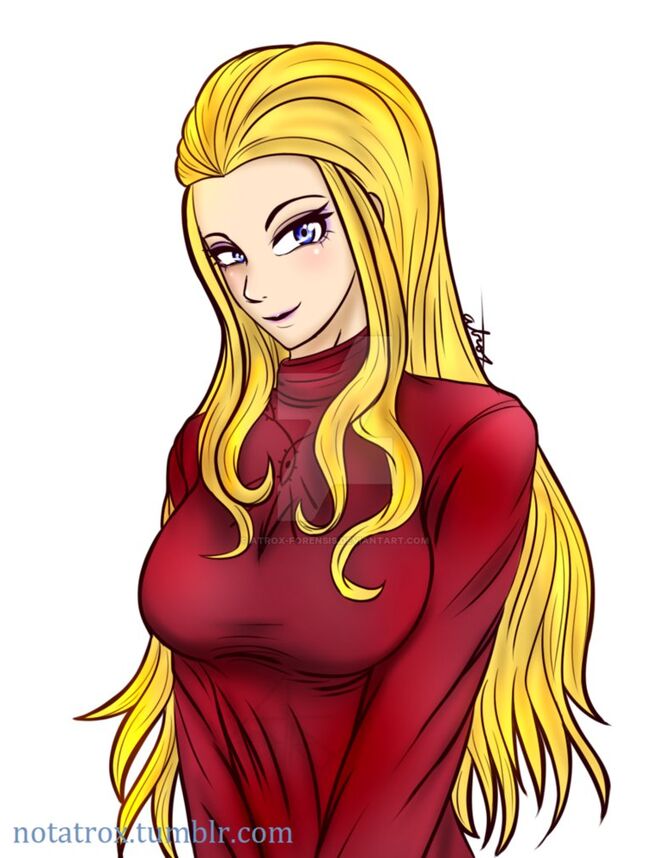 In Remnant, there is a traveler that crosses many countries and nations as a tourist. With no proper identity and leaving behind very little impact, she ventures forth to see how humanity has changed. Simply put Salem herself had exiled her body and ventured into the human realm. With her new form, she seeks to find out how much humanity has changed and whether there are true heroes out there or anyone worthy of her to turn to her side. Though that is her mission it seems as of right now she's fine with enjoying the culture of humanity. But really, no one could expect this person to be the one that is the true queen of darkness' first half.

After all, she's the tourist that constantly ends up on the road lying down dying from hunger.

It happened so much that she became an international urban legend and became a sort of good luck omen.

By appearance alone she's clearly not some individual who is native to any country she's around in. Her attire is of different material and can easily be recognized to look something fancy-like. That's why it's easy to predict that she acts like a foreigner, or at least a tourist.

Powers and Abilities: Superhuman Physical Characteristics (German Suplexed a Thief. Threw a thief to the sky until he was nothing more than a shining light), Enhanced Senses (Could sense when she's being tracked or observed from another dimension. Could accurately list the number of angels that surrounded her), Darkness Manipulation (Could manipulate the darkness to affect the lighting of an area. Can rupture someone by damaging the darkness within them. Can use someone's shadows to freeze them in place or as tendrils), Precognition (Could predict and foresee many events. Was able to forsee the next attack of several angels despite not seeing them), Immunity to Precognition (Cannot be identified in any of Isaac's predictions)

Attack Potency: Athlete level (Could at least keep up with a single thug), City block level with fraction of power (Sent a thug flying to the sky. A dark bolt was enough to break through an aura barrier of a B-Class Hero who survived a bomb that cleared an entire forest)

Durability: Athlete level (Could keep up well with another thug who practiced jeet kun do), City block level (Was caught in an explosion trap that cleared an entire forest)

Intelligence: Quite high. Outlasted many humans in an attempt to get her own car.