FC/OC VS Battles Wiki
Register
Don't have an account?
Sign In
Advertisement
in: Ovenverse, Tier 10, Tier 9,
and 3 more 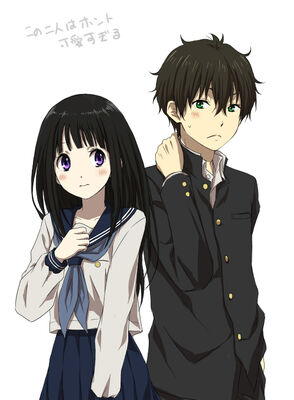 A character made by Sir Ovens. Part of the North South High storyline within the Ovenverse

Speed: Normal Human (Is slow even amongst other D Ranks) | Peak Human (Is faster after training)

Weaknesses: Without Lucile, Roland is just a regular human being.

Innocent Charm: Roland's ability. With it, Roland can appear irresistible to almost anyone. This ability is most effective against females.

Girlfriend: Roland's second ability. Roland attains this after going out with Lucile Strangelove. He is capable of summoning Lucile at any place, and she can fight for, or with him. Being an A Rank student, Lucile is a very formidable opponent.