FC/OC VS Battles Wiki
Register
Don't have an account?
Sign In
in: Verses, Dragon Ball, Internet,
and 2 more

RedScotGaming's Dragon Ball Xenoverse, also known as Dragon Ball Xenoverse: The Tony Saga, is a moderately popular YouTube series depicting the adventures of custom Time Patroller Tony Antonio Cold, as he stumbles his way through the main plotline of both games while complaining for the general incompetency and ludicrousness he is subjected to along the way.

The series originally started as a satiric but regular Let's Play, with Steven, the channel owner and voice of Tony, and his friend Sam, voice of Iced, commenting over the game. However, as the series continued, Steven and Sam began inserting their own stories into the gameplay, eventually culminating in their Xenoverse 2 playthrough, in which the main plot of the game itself is regarded more as a catalyst for the overarching story presented.

The playthrough started out with just two original character, Tony and Iced, voiced by Steven and Sam respectively, before expanding to a decent cast of original characters that eventually ballooned in the All-Time Tournament arc, the most recent one and the second arc to be entirely built from scratch.

The series can be found here in it's entirety.

The series for the most remains within the power levels of the original Dragon Ball Xenoverse up until the cosmic levels of power are reached. Statements about multi-universe destruction are absent here, and Dragon Ball Heroes is entirely disregarded, probably because neither Steven nor Sam care the least bit about it outside of mild interest in it's what-if scenarios.

Therefore, most god tiers of the verse remain within the Low 2-C rating given by things such as Demigra's absorption of Tokitoki, who can create entire timelines via it's eggs, and Mira absorbing one of said eggs along with threatening to destroy the universe.

For more information regarding the incompatibility of the main Xenoverse scaling with this series, see this blog. 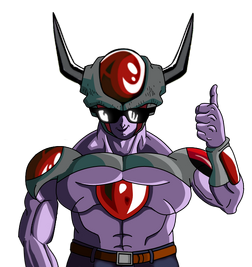 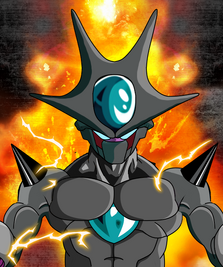 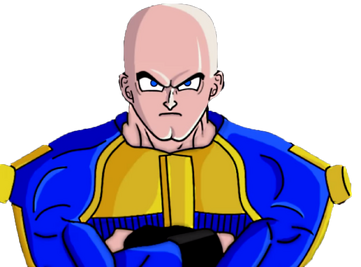 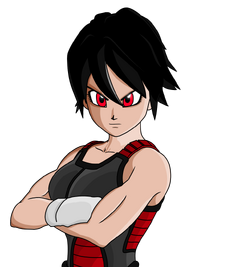 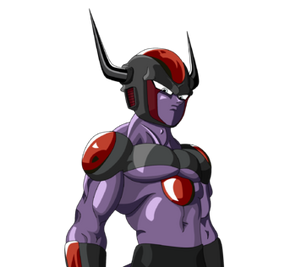 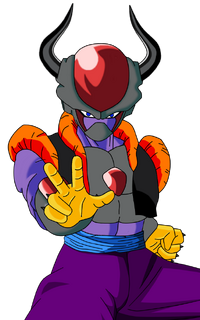 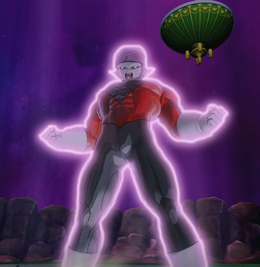 Azrai
Community content is available under CC-BY-SA unless otherwise noted.