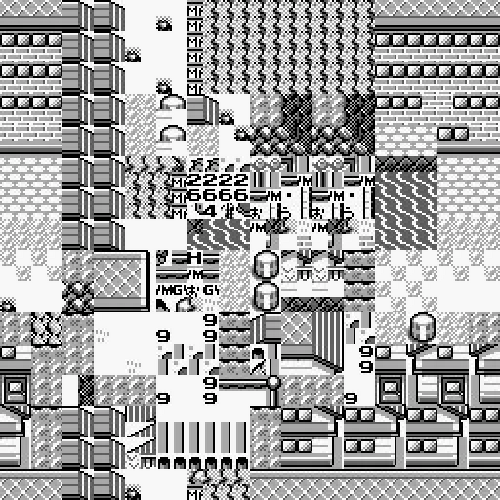 Pokémon Glitches are a series of programming errors inside the Pokémon series. These errors, especially in the first few generations, sometimes create entirely new pokémon species known as Glitch Pokémon. While in the standard Pokémon canon these glitches are considered mere game mechanics, fans have often interpreted those errors as actual eldritch creatures within the world of Pokémon in one way or another.

Powers of the Verse

In term of raw physical power, Glitch Pokémon do not go beyond canon limitations due to lacking extensive lore. However, most of them possess extremely strong abilities due to their characteristics allowing them to interact with the very foundation of the games. This gives them plenty of esoteric abilities compared to regular Pokémon, such as nonexistence of information manipulation. At their peaks, they are capable of affecting all of reality and destroying it.

-----
Community content is available under CC-BY-SA unless otherwise noted.