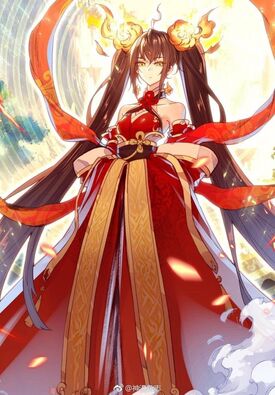 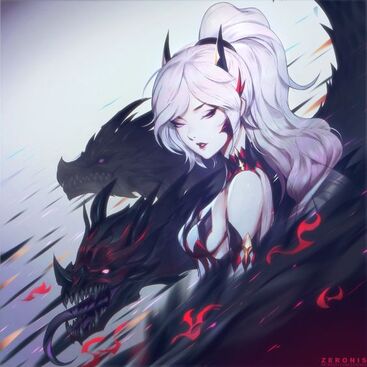 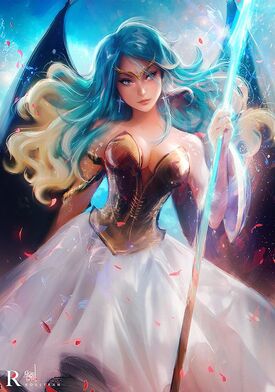 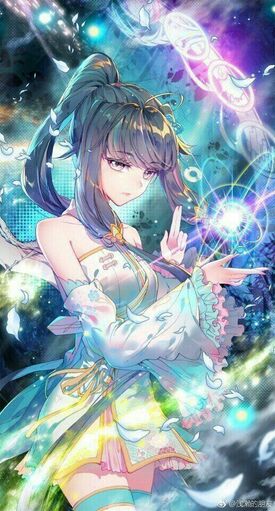 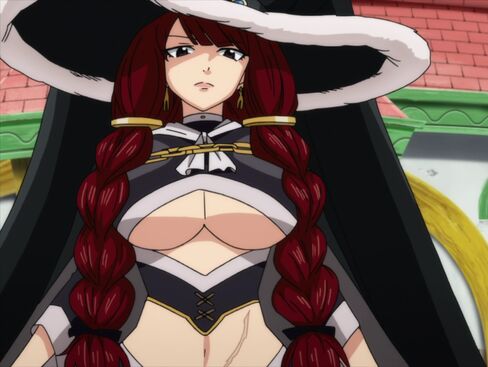 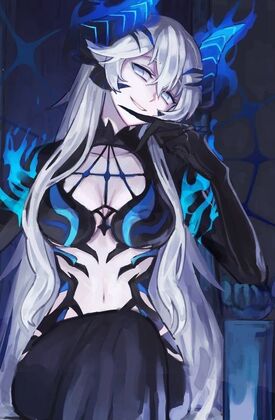 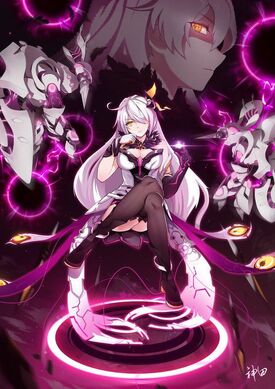 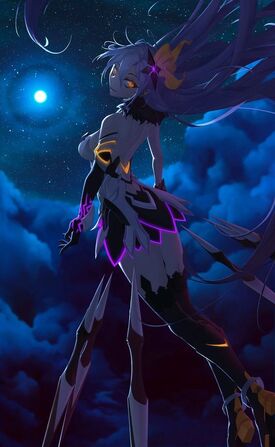 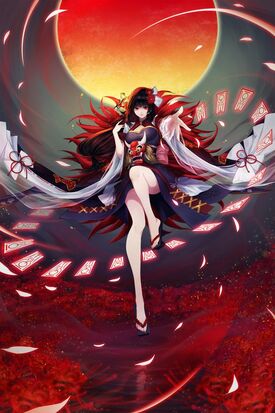 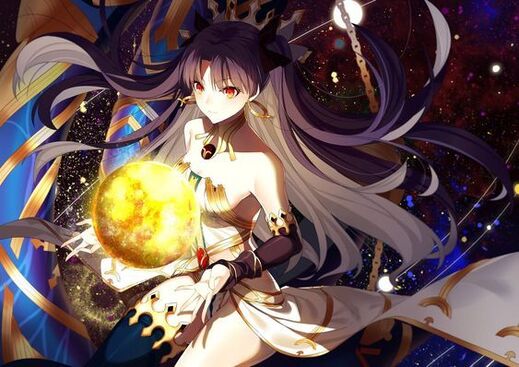 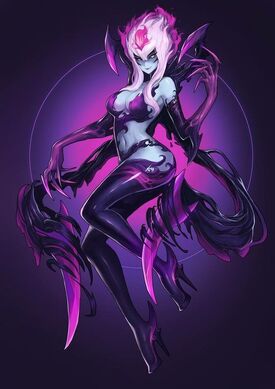 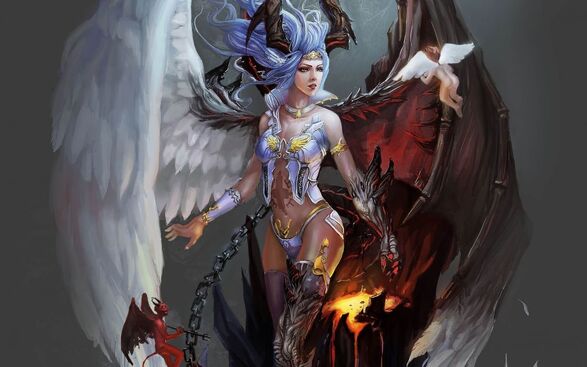 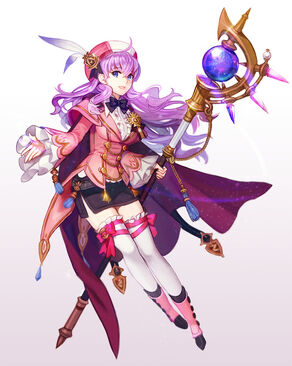 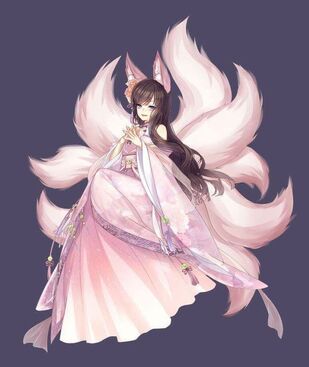 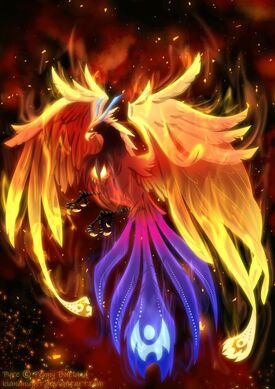 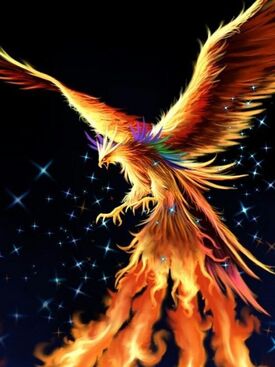 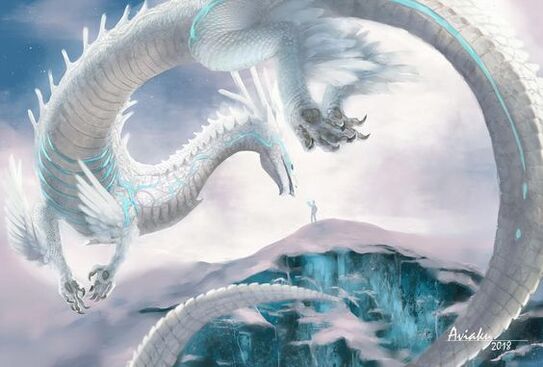 One is the one of the manifestations of the author of God Genesis. She resides in the author domain, which stands infinitely above all creation, including true primordials. However Inistra and Alice go to her domain whenever they want to manipulate the entire story. Which she often allows as long as she finds the change good. In a way they serve as her "other minds". When bored she manifests in the story.

See pictures, whatever she wants it to be

Little is known about her personality, however Alice and Inistra refer to her as lenient. She seems to care very much for Remia, as she uses her in many stories. Alice and Inistra never make changes to the story that affect her due to this knowledge. One's personality also can be whatever she wants it to be in whatever situation to make it more entertaining, which makes her exceptionally scary. As However, Alice, Malabu, and Instra don't fear her as they sort of act as her other minds due to being the big three.

Name: One, Kinera (Real name), The Great Divine, The Author, God, Witch of Manifestation, The Pen

Attack Potency: Boundless level (Is the author of the entire omniverse. Her Author Domain stands infinitely above all things in existence. Beings like Malabu, Inistra, and Ally must get her permission before they can manipulate the entire story. One can make the possible impossible, and the impossible possible. Even Alice, Chaos, and Void, who are completely above the transcendent ladder are fake from her perspective. One represents the One above all things. And and all things are One) | High Outerverse level (Equal to Alice, Chaos, and Void)

Durability: Boundless level (If she is affected by anything at all, it's cause she allowed it) | High Outerverse level | (Equal to Alice, Chaos, and Void)

Range: Irrelevant (Due to being the author her range is unlimited) | Irrelevant

Authoritative Law: One is the author of everything. Her existence, will, law, and power is absolute. She can do anything no matter how contradictory, such as; killing herself, creating beings more powerful than herself, surpassing infinity, bringing herself back to life after killing herself permanently, and much more. Everything in existence is how it is because of her. If anything affects her in totality, it is because she allowed it.

Retrieved from "https://fcoc-vs-battles.fandom.com/wiki/One/Kinera_(God_Genesis)?oldid=321711"
Community content is available under CC-BY-SA unless otherwise noted.