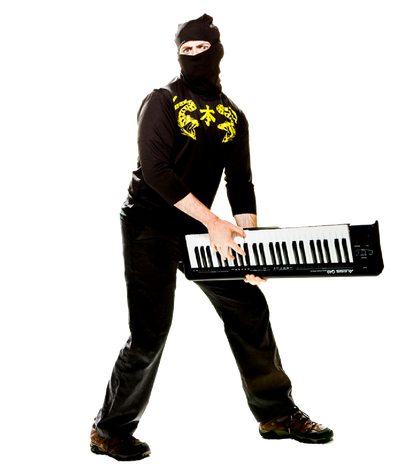 Attack Potency: Varies from Building level to Moon level, likely Star level (Blew up a building with his mind. Scales to Danny Sexbang, who was able to thrust into Peru so hard that it went crashing into Argentina and then exploded on contact. Danny was also capable of destroying a large portion of Mars. Blew up the Sun.)

Speed: At least FTL, likely Massively FTL+ (Has dodged lasers on numerous occasions. He was stated to be able to be as fast as the time machine/spaceship, which was capable of traveling traveling outside of the Milky Way in seconds)

Retrieved from "https://fcoc-vs-battles.fandom.com/wiki/Ninja_Brian?oldid=241980"
Community content is available under CC-BY-SA unless otherwise noted.