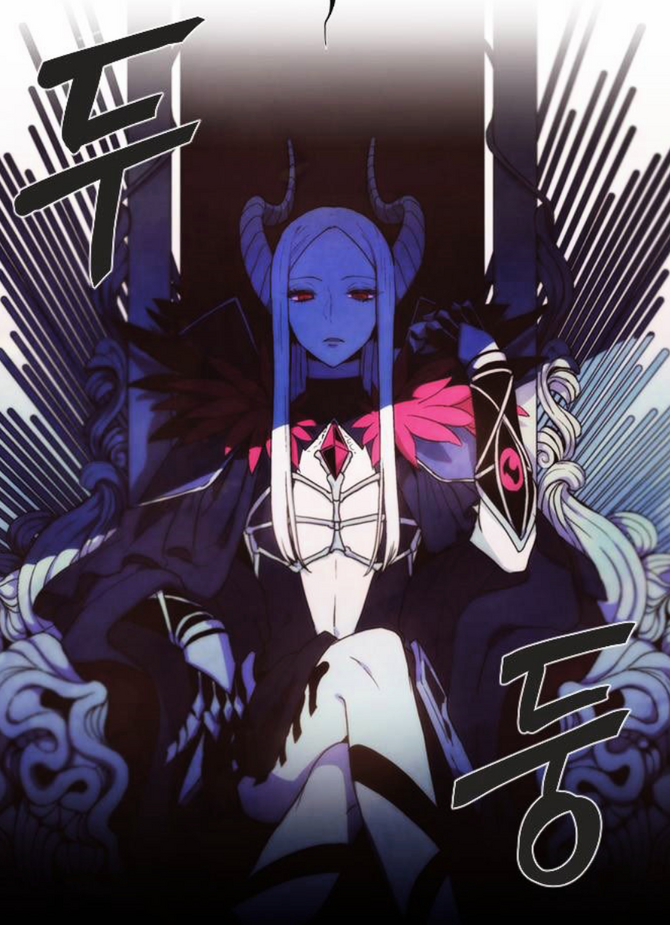 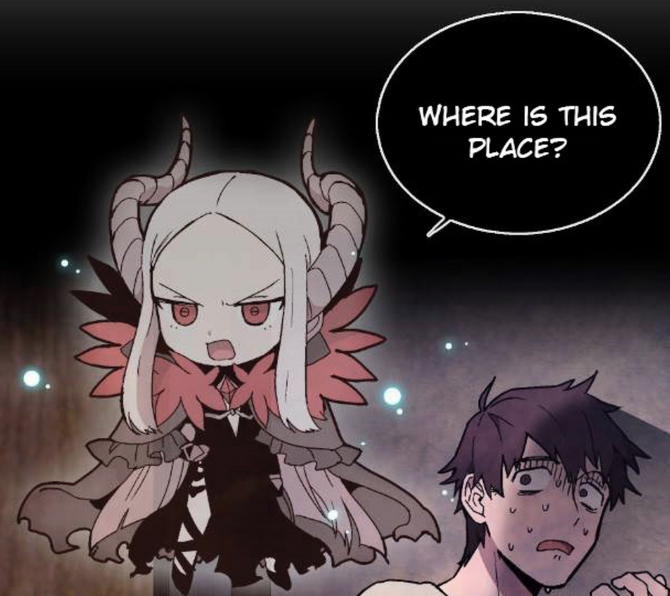 The source of these images are from Miracle Hero Nim. It's a great webtoon that I don't intend to copyright

The Grimm needs to be lead by a powerful being. For such dangerous beings both in number and level of power and capabilities, to control them all and make them behave is a feat that is worthy of the gods and beyond them. To avoid all the usurpers who want to take her power. To be powerful enough to be even respected by the strongest monsters and Grimm. This can only be done by someone who created them. The Mother of All Things is that very being. Her true name is Salem and is thus called that.

She is the one who will bring about destruction to everyone.

Mother is incredibly regal and fancy. Matching her charisma she exudes a sense of royalty and is not afraid to show off. Her pride makes it so that she always shows her best outfit choosing to look as much as a leader as possible. Her outfit exerts how much she believes herself to be above many yet shows a sense of civility and intelligence that no other Grimm woudl typically have. Long white hair has shown her age and experience.

Status: Alive and Undead at the same time

Powers and Abilities: Superhuman Physical Characteristics (Was able to crush a Grimm Ursa into a cup with her bare hands), Enhanced Senses (Could detect numerous attacks from her allies. Can sense invisible beings), Death Manipulation (Could cause death to an immortal Grimm. Said Grimm who's aware of their own limits fears such an attack), Durability Negation, Means to bypass Regeneration Negation (Induced death to MATE's cousin, who can regenerate from having particles spread through 4-D space) Precognition (As a high-level Grimm, she understands the style of precognition), Astral Projection (Can project herself onto another plane of existence. Often in a chibi fashion), Immunity to Precognition (Due to her presence as a Mother she is completely unrecognizable by any prophecy or precognition ability)

Range: Up to the moon, likely longer. Was the one that turned one of the moons of Remnant into the fractured state that it is. Multi-universal to Cross-universal. Could travel across planes of existence but avoids doing so.

Weaknesses: The less negative the world is, the weaker she gets.

Retrieved from "https://fcoc-vs-battles.fandom.com/wiki/Mother_of_all_Things_(GDF)?oldid=115846"
Community content is available under CC-BY-SA unless otherwise noted.