FC/OC VS Battles Wiki
Register
Don't have an account?
Sign In
Advertisement
in: Characters, Pokémon, Pokémon Glitches,
and 34 more 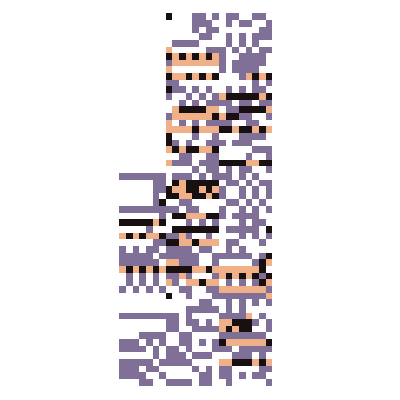 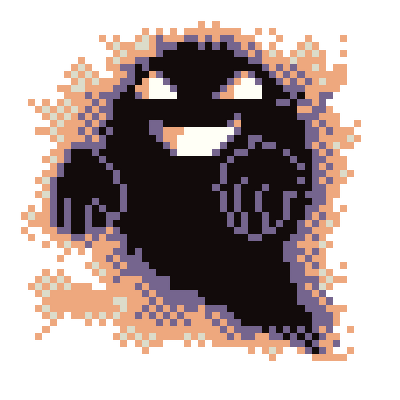 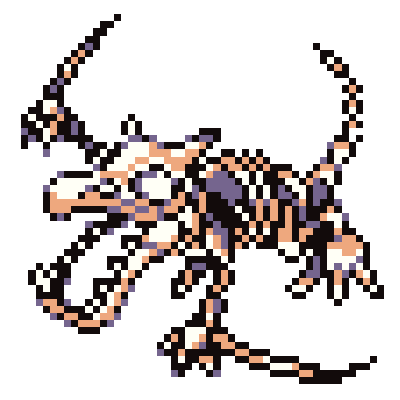 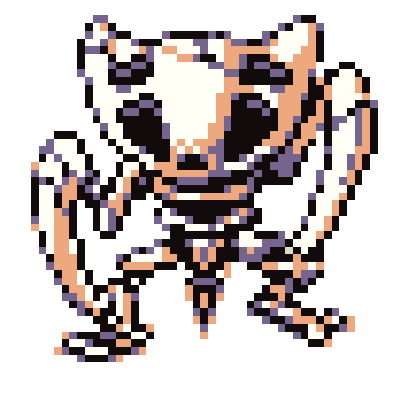 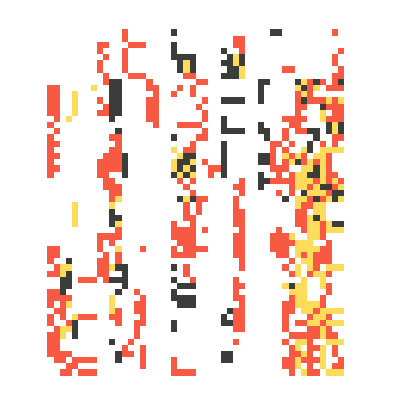 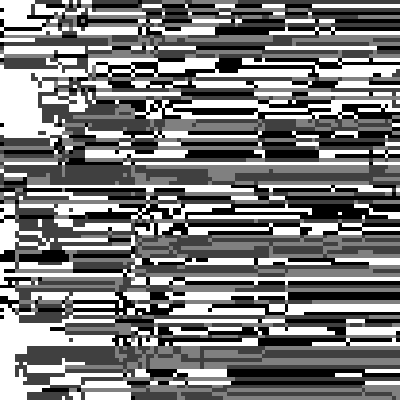 MissingNo. is a dual Bird/Normal-type Glitch Pokémon from the first generation. Unlike other Glitch Pokémon, it is not only easy to encounter but also the only one whose name contains only regular letters. This makes it the most well-known glitch Pokémon.

In Pokémon Yellow, MissingNo. works a bit differently. Its regular form is replaced with a yellow one taking cues from Pikachu's color palette. It is a dual Normal/999-type Pokémon. This version is not as safe as the Red and Blue version, and it is known to crash the game more often.

Powers and Abilities: Superhuman Physical Characteristics, Reality Warping (Passively causes reality around it to warp in various ways. This can include data being corrupted, objects being duplicated or beings getting scrambled and destroyed from its very presence), Duplication (Can cause beings around it to duplicate and the number of certain items to increase to 128), Data Manipulation (Can alter the data of the game in various ways, such as erasing in-game data or modifying its own health bar as to display letters instead of numbers, preventing it from going down to zero), Invisibility (Can turn beings invisible), Information Manipulation, limited Nonexistent Physiology (Type 1, possibly 2. MissingNo. exists as the absence of data for a nonexistent pokémon species. All of its characteristics except for its name are derived from this void attempting to use incompatible data around it to fill it. While this data is materialized in a physical form and can be attacked by anyone, MissingNo.'s true self remains unreachable, due to lacking one in the first place. Its true level of nonexistence is not clear, but as it does not exist in the very data of the game itself, it should be beyond the game's narrative idea of not existing), limited Abstract Existence (Type 1. It is large than data about its existence would allow, meaning part of its body exists purely as information, overwriting parts of the data that rules over reality), Shapeshifting (Can take many different forms), Power Mimicry (The Special MissingNo. can take the abilities and statistics of a pokémon in the party), Void Manipulation (Can cause the entire game to crash), Water Manipulation, Non-Physical Interaction, potentially: Air Manipulation, Statistics Amplification (Can increase its own stats such as attack), Poison Manipulation (Can inflict an ever-increasing into enemies), Ice Manipulation, Status Effect Inducement (Can inflict status effects such as poison of freezing), Martial Arts, Electricity Manipulation, Earth Manipulation (Can force earthquakes), Telekinesis, Energy Manipulation, Teleportation, Healing (Can heal itself), Flight through TMs | Same as before, can potentially possess the ability of any Generation 1 Pokémon

Speed: Relativistic+ (Comparable to fully evolved Pokémon capable of dodging Solar Beam) | Varies, Massively Hypersonic+ to Massively FTL+ (The Special MissingNo. can copy the stats of any pokémon, up to and including Mewtwo)

Durability: Unknown (MissingNo. has effectively infinite HP, as its health is rendered in letters and other symbols instead of numbers, making it impossible to go down to zero)

Intelligence: Unknown (It's not shown acting on its own, but it might gain the intelligence of other Pokémon such as Mewtwo in its Special forms)

Weaknesses: Crashing the game presumably kills MissingNo. as well, lacks control over most of its abilities, weak against Fighting-type moves | Varies

-Can crash the game, effectively destroying the game world