FC/OC VS Battles Wiki
Register
Don't have an account?
Sign In
Advertisement
in: Peakbread's Pages, Pacifists, Tier 10,
and 8 more

Back To Main Page Character pic is made from talented artist from fiverr and I have all rights over it after paying the commercial license.

Disclaimer: This character will be re-worked!

"The flowers were ablaze with color and filled the air with the fragrance of paradise. The roses were her favorite." 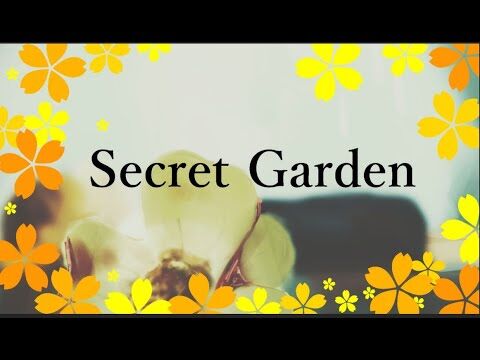 Mary was born in the year 1654 and experience the great plague of London in 1665. Having being ridiculed and kept locked in the house for nearly her life after her wealthy family bully her for performing magic.

Despite that, she still cares her family. Even her sister who hated Mary just because there is another child in the family. She later learned that she is reincarnation of messiah, tasked by angel to bring salvation in London. She was later killed by the people who she was saving from, but her history of compassion and mercy gathered a group of people in the modern era, creating the organization with anomalies and human sympathizers side to side, promoting pacifistic views and anomaly rights. Moreover, her death is responsible for creating Rupert.

Powers and Abilities: Indomitable Will,Resurrection,Immortality (Type 8, her soul is bound by Lucifer and have died many times. She can resurrect herself instantly after dying.),Plant Manipulation (Can create shields and weapons from the ground.),Social Influencing (Her deeds of performing miracles have gained the attention of many followers and religious fanatics, believing her to be reincarnation of Christ.), Healing And Purification (Had exorcist possessed people,cured the sick and heal of broken bones or cuts through touch.) Extrasensory Perception (Can perfectly visualize accurate around her surrounds from just touch and sound. More over, her perception is so impressive that she can detect what's happening to her home from above through the walls underneath the house's mine shaft.)

Attack Potency: Human level, City Level (Varies from plant manipulation but was able to engulf the whole city of london through her plants while she was burning on the stake.)

Weakness: Normal human weakness. She can't see when one is noting making any movement. Willingly to not kill and rather be killed, forcing Lucifer to resurrect her indefinite. Her healing ability can't regrow new limbs or organs.