FC/OC VS Battles Wiki
Register
Don't have an account?
Sign In
Advertisement
in: Tier 2, Dragon Ball, Anime War,
and 20 more 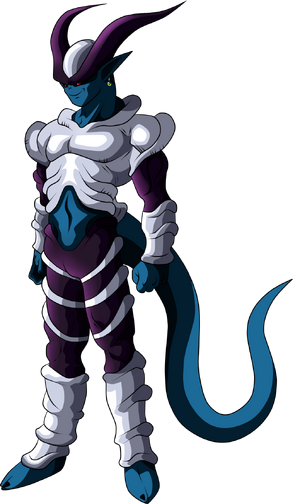 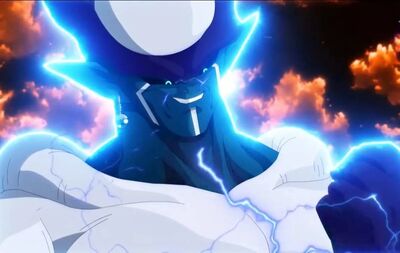 Mare is one of the evil gods in Anime War. He along with the rest of the evil Gods have the goal of overthrowing Zeno.

Power and Abilities: Superhuman Physical Characteristics, Flight, Master Hand-to-Hand Combatant, Chi Manipulation (Can be used defensively and offensively, to strengthen his skin or to fire ki blasts, which can home in on targets, Regeneration (Low-Mid. Regenerated half of his body in seconds), Absorption (Via Dark Siphoning), Enhanced Senses supplemented by Ki Sensing, Can redirect most conventional attacks with Ki, Longevity, Explosion Manipulation, Extrasensory Perception (Cannot be sensed by beings lesser than a "God"), Possibly Portal Creation (Any character equal to or stronger than Buu Saga top tiers can perform the Vice Shout with sheer power), Resistance to Existence Erasure,

Attack Potency: Universe level+ (Should be comparable to, or stronger than, Cocytus, who can stalemate Beerus) | At least Universe level+ (Far superior than before, Soren had some difficulty against him, who is on the level of an angel)