FC/OC VS Battles Wiki
Register
Don't have an account?
Sign In
Advertisement
in: Incomplete Profiles, Tier 7, Tier 5,
and 6 more 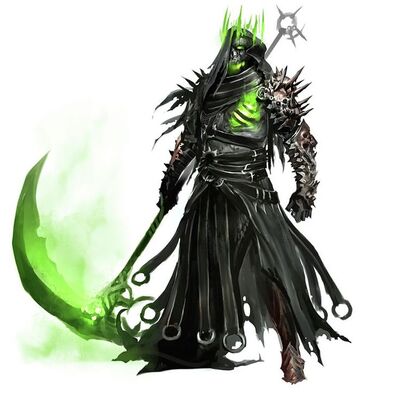 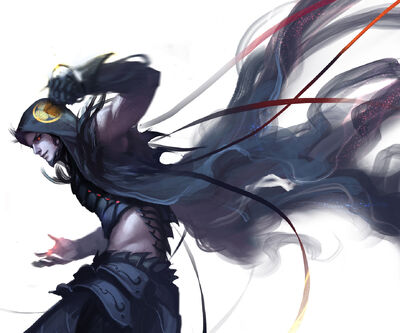 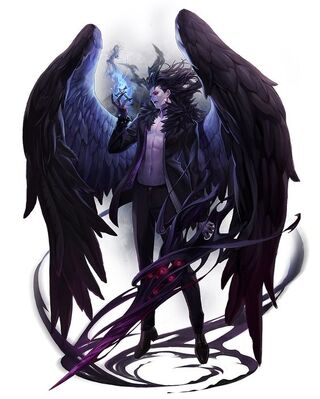 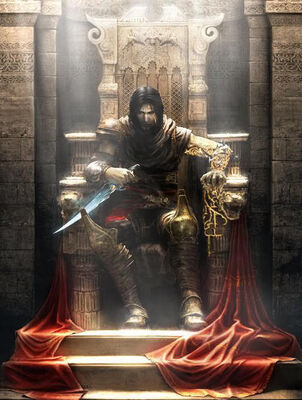 A character made by Sir Ovens. Part of the Horsemen storyline within the Ovenverse

Mako is a fun loving and optimistic person with a passion for fighting. From a very young age, he grew up with his single mom and younger brother, not knowing that his father was in fact Megorath, Lord of Hell Realm.

He usually spends his time hanging out with the other Horsemen and sparring with his friends.

Mako is a very cheerful person and enjoys having fun with his friends. He may not be the brightest, and gets picked on because of it, but he doesn't let the insults bother him too much. When Mako gets mad, most tend to stay out of the way. For when he gets angry, Mako's fists do the talking.

Attack Potency: Large Town level casually (Spars with Hunter regularly), City level when he's serious | Moon level (Should be on par with the other Horsemen) | At least Planet level (Fought many Demon Lords, who in the past destroy planets for fun.), Universe level+ via hax (Has the body of his father, the ruler of the first circle of Hell-Realm, which is an entire universe) | Multiverse level+ (Unrestricted Horsemen should have the same power as the original aspects of Omatufobalu. Fought a weakened Devoid alongside the other Horsemen.) | Hyperverse level (Exists as the dimensional embodiment of Hell Realm. Lesser to Old Eternals are sent to Hell Realm when they die.)

Durability: At least City level (Stood directly in front of a city busting nuke and took little physical damage) | At least Moon level (Should be around the same level as Zaniel, if not higher) | At least Planet level | Multiverse level+ | Hyperverse level

Stamina: High (Can fight for extended periods of time before being fatigued) | Nigh-Limitless (Was stated that Horsemen do not get tired, they get bored) | High | Limitless | Immeasurable

Intelligence: Mako is not a very bright person. But his knowledge on close quarters combat rivals even Hunter, who can analyse fighting techniques in less than a second.

Weaknesses: Not very smart in general. Can be somewhat of an idiot sometimes.

-Valgar Mortum: AKA the Well of Souls. Valgar Mortum is both a portal and an imaginary space. It is capable of containing an infinite number of people and banishing them to the void outside creation. It's original purpose was to banish those who wished to bring upheaval in Hell Realm, however, Mako found it's current purpose useful and decided to use it as such.

-Eyes of the Seer: The eyes of Ulrick the All Seer. Deemed a sacred treasure, Mako is capable of seeing the future of all who stand before him with these eyes.