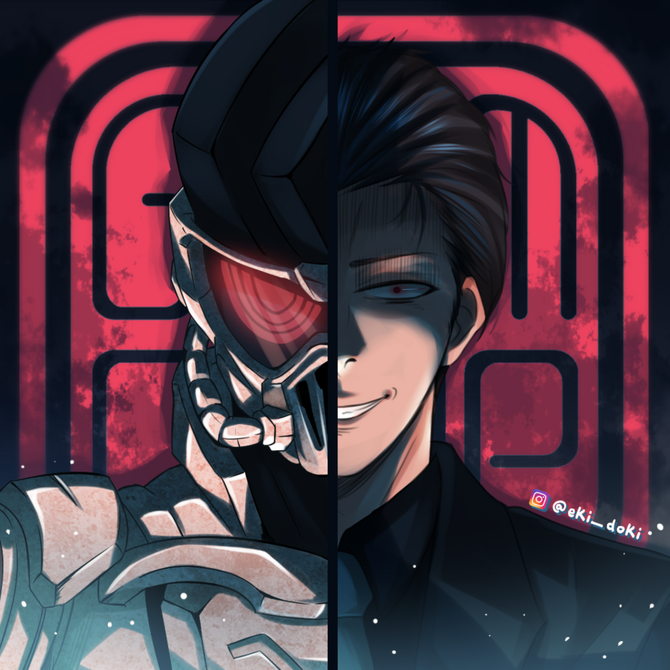 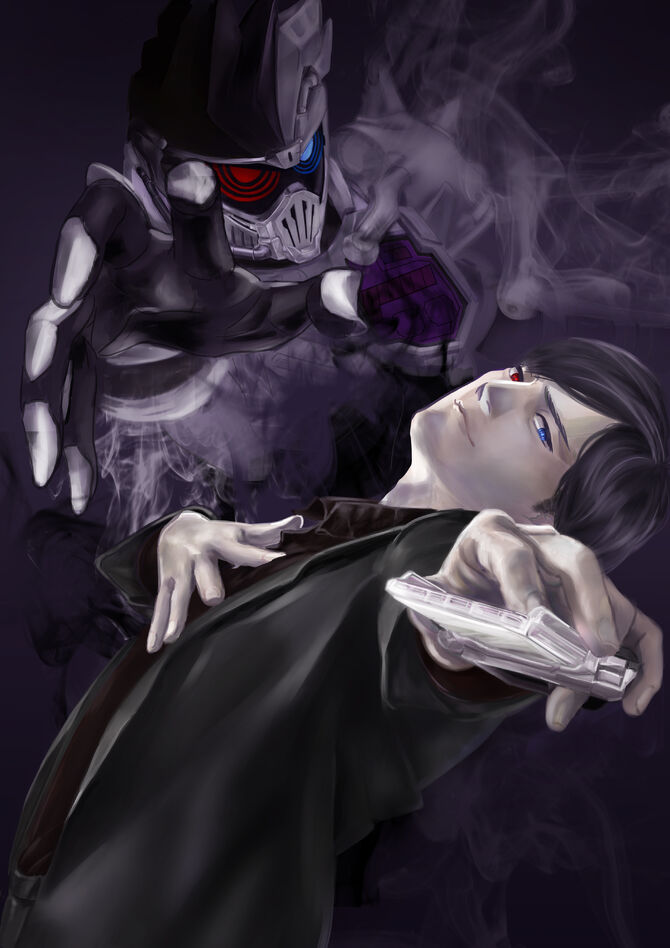 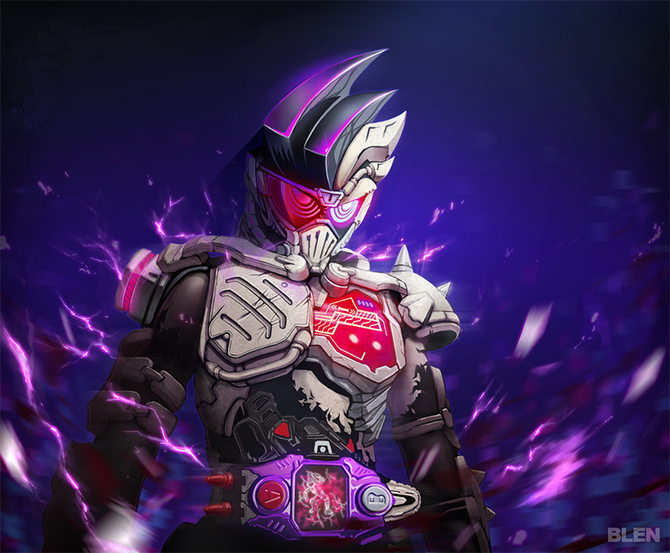 Kuroto Dan is the head of the gaming company known as the Genm coporation. A seemingly calm and kind man who's willing to help those in the Cyber Rescue Center to stop the Bugster virus, when in actuality, he was the man who created the virus in the first place. The reason being for this is due to the fact that he's trying to create a game of survival to show the epitome of his genius. While at first he was a man who fought with a calm mind, when using the Dangerous Zombie, he slowly lost his sanity, decaying more and more into a god complex man who believes he is above death. He will do anything and everything to attain his ideals, as he always believes he's immortal, even going so far as to betray others and even risking innocent lives just for the sake of his ideals.

Attack Potency: Large Building level to Multi City-block level (Has faced with A-Class heroes before. Tiger Class monsters are of little threat) | At least City level (Fought well with a Demon Class monster before. His own records compare him to an S-Class Hero in strength)

Speed: Superhuman movement speed (Said so himself that he's not a fast runner), At least Supersonic combat/reaction speed (Aim dodged before. Shot bullets with a laser gun accurately), Speed of Light with laser pistol |

Durability: Large Building level to Multi City-block level (Took hits from an A-Class hero before and simply walked it off) | At least City level

Stamina: High. Doesn't get too tired easily. | Took him an entire month of working non-stop before he finally began to show signs of weariness.

Intelligence: Very intelligent. Not just in game creation but fighting enemies and handling opponents. He has not alerted anyone else of his insanity and has remained one of the most trusted companies in America.

Weaknesses: Though he is intelligent, he tends to act in an insane manner sometimes. This has reached the point that his actions may be erratic. Of course, the effectivity of doing so is quite varied.

Retrieved from "https://fcoc-vs-battles.fandom.com/wiki/Kamen_Rider_Genm?oldid=120503"
Community content is available under CC-BY-SA unless otherwise noted.