FC/OC VS Battles Wiki
Register
Don't have an account?
Sign In
Advertisement
in: Tier 2, Martial Artists, Absorption Users,
and 30 more 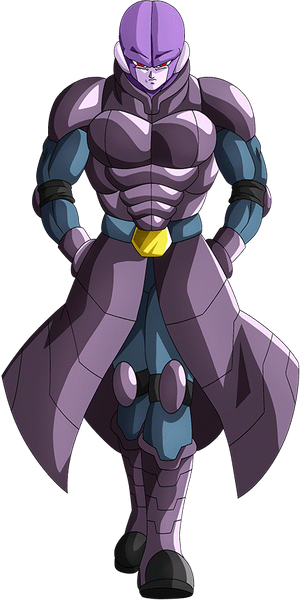 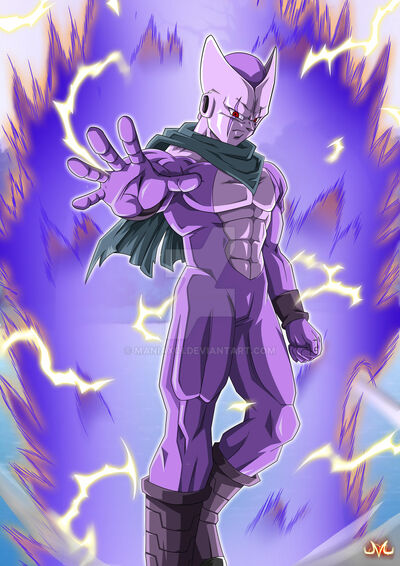 Hit (ヒット, Hitto), also referred to as "Never-Miss Hit", "The Flawless Hit" and "The Legendary Hitman", is the legendary assassin hailing from Universe 6, true to his alias, as well as a member of Team Universe 6 in the Universal Tournament and said universe's team captain in the Tournament of Power.

In the Tournament of Death, Hit fought with El Hermano and cooperated with him.

Attack Potency: At least Multiverse level (Comparable to El Hermano, who was far stronger than Jiren), likely Low Complex Multiverse level (El Hermano was able to kill Arceus, who create a dimension which beyond space and time to detain him)

Speed: Infinite Speed (Comparable to Goku who was stated to have an infinite speed by Naruto)