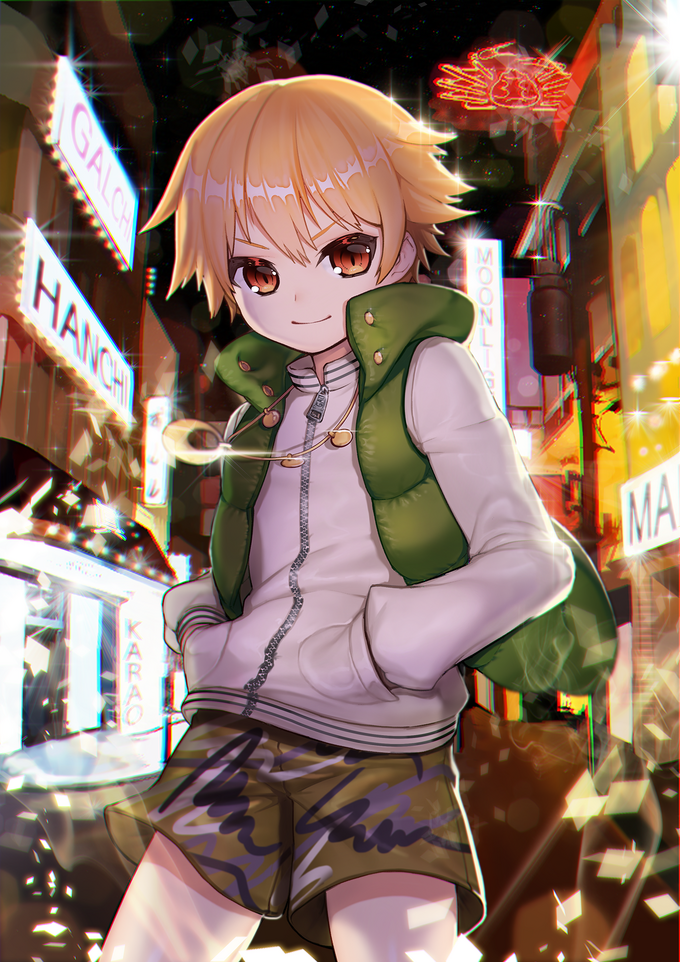 Image is credited to garugaru 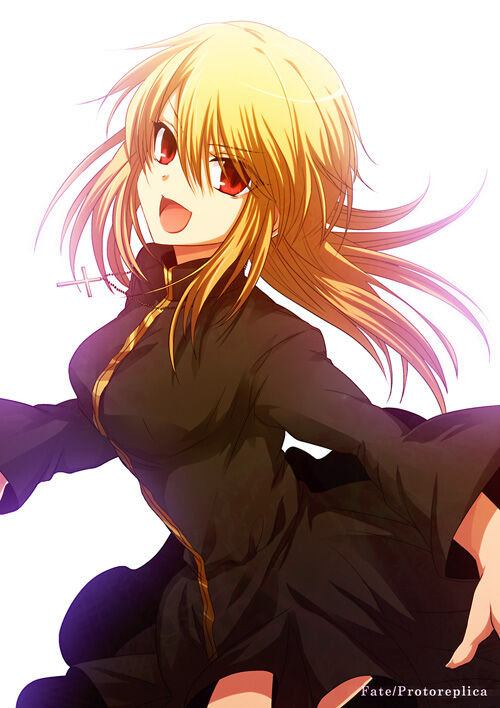 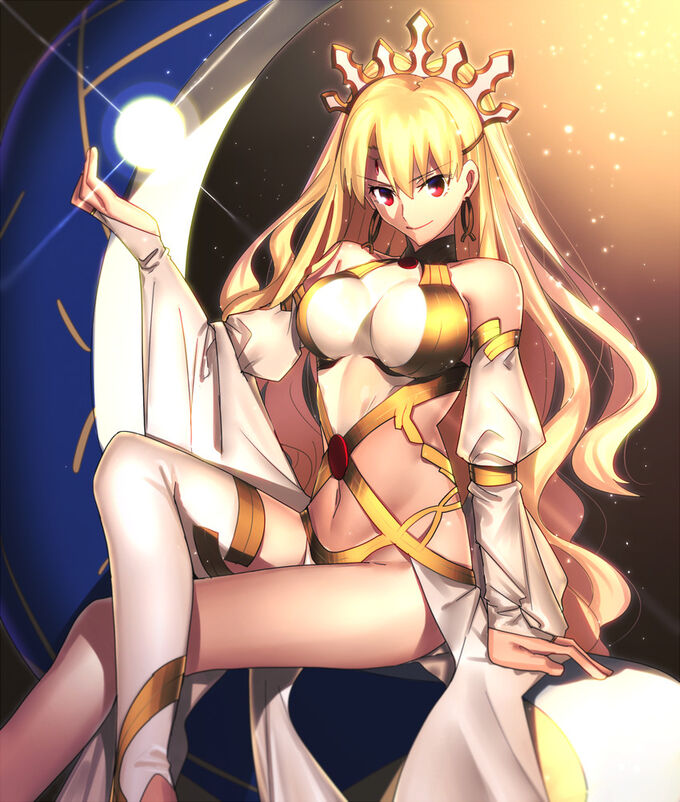 Image is credited to sen (77nuvola)

This person was classified to be one of the strongest if not the strongest SS-Class Hero not just in vale but the entirety of Asia. Possessing a plethora of abilities and weaponry, this person is befitting of their arrogance with how powerful they are. They are the secret weapon of Jacques Schnee being more powerful than him and a good portion of the Heroes Association. Being an SS-class rank in terms of combat capability while not truly a true hero, Goldilocks has become an unofficial heroine who can do anything she wants, and she knows it. Though she might be a pain to deal with and handle, she can be quite the loyal weapon if the time calls for it.

As a child, she's quite bratty and annoying. Not only is Gold willing to pick fights with others but she holds great arrogance and pride in her current state. Bossing around servants and often being greedy and gluttonous, stealing snacks from others claiming it's their sacrifice for her. One popular treat she seems to adore is donuts. Childish in personality and easily swayed by sweets and games. It's a showcase of how imperfect the mental transition of the former legend too. But under that bratty mind is a perceptive and ruthless genius. After all, this is still partly the real legend with just a few imperfections in their mind.

No matter what Gold despises filthy things. Acts of injustice or not taking care of monsters fast enough are two great vile deeds in her opinion. Anyone who does those should be reconsidered as a hero. Dragging down others down with her would be another aspect that she disliked, wanting for everyone to be strong and that weaklings should stay weaklings and not affect anyone else more.

Despite her always smiling style, she is not friendly. In fact, she tends to mock most even in a first meeting. Do not be fooled by any sort of smile she has. It's a thinly veiled hateful look. It's definitely not an expression she makes when she wants free materials regardless of when she's a kid or not. Fear that smile.

Weight: Light as a Child | Heavy as a full form for four reasons

Attack Potency: Small City level to Mountain level (Casually takes out various types of Demon Classes monsters despite her low aura amount with little effort), Small Island to Large Island with higher scale attacks (Able to take out a high-level Dragon Class this way. Managed to send the Cleansers' ship's attacks back to them and breach their forcefield with her own attacks. Their level of power is enough to wipe off the entirety of A-City, which is a large metropolis) | At least Continent level to Multi-Continent level (Was easily taking out Master Glacier, a high-level Overlord Class who created an Ice Age in Russia's areas. Superior to Overlord Class monsters like Ultra Emo Overlord, Aqueous Solution, and Demigod Oni. Claimed that she could take out the thing that Yang fought back in A-City during the invasion of Cleansers), Moon level with higher end abilities (Dropped one of the moons onto Z-City. With her own power pulverized it too) ||

Speed: High Hypersonic+ (Casually caught numerous energy blasts from the spaceship of the Cleansers), likely much higher (Ignored ∫©ƒ†˙˙∂∂˙® and didn't think of him as a threat) | At least Subrelativistic (Reacted at the last moment against lasers, to showcase her superiority. Kept track of her multiplying amount of Overlord Class enemies despite their high speed and abilities to move around. Superior to Master Glacier) ||

Intelligence: Actually surprisingly perceptive and observant. Can quickly think up of countermeasures to abilities. It's a similar analogy to a Mathematician figuring out an answer to a question that could take hours to solve casually.

Weaknesses: Can be quite childish and bratty. If not respected can be quite annoying to deal with both for others and for herself. She's notably lacking in aura reserves and thus conserves as much as she can due to her low recovery unless she's with a Schnee. | ||

Retrieved from "https://fcoc-vs-battles.fandom.com/wiki/Gold_%27Goldilocks%27?oldid=113014"
Community content is available under CC-BY-SA unless otherwise noted.