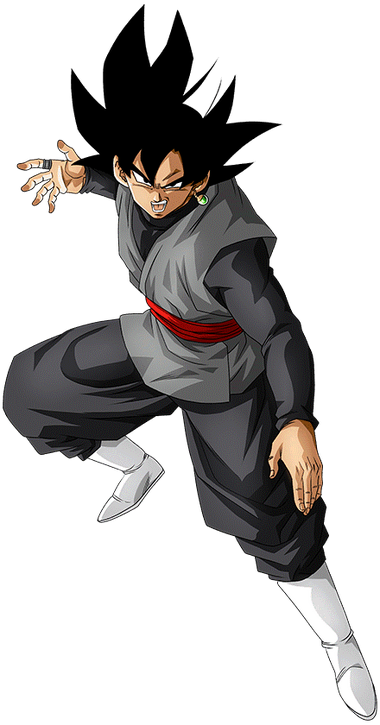 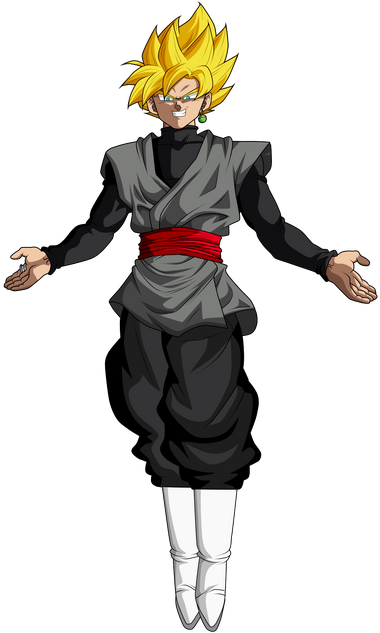 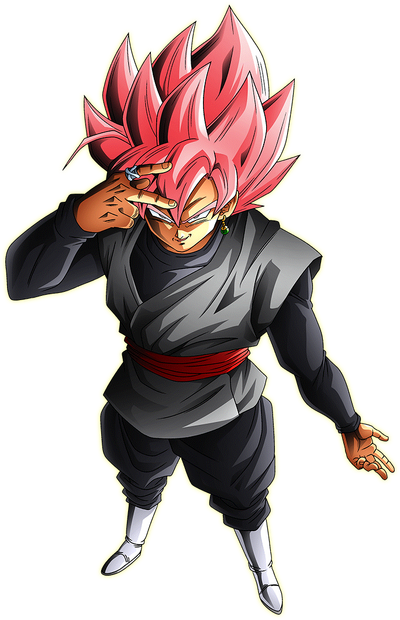 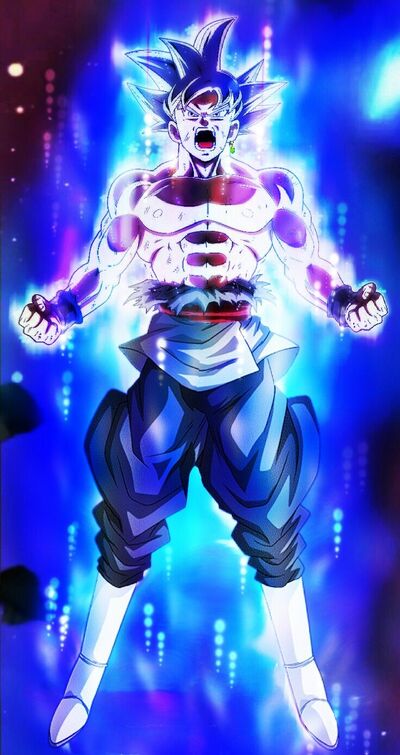 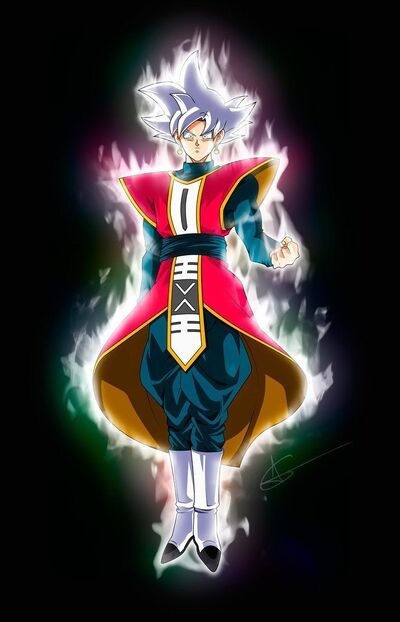 Goku Black, otherwise known simply as Black, is a being that appears in Future Trunks' world. He was originally Zamasu, but he stole Goku's body with the Super Dragon Balls.

This variation of Goku Black survived being erased by Zen'o and was teleported to the Tournament of Death.

Speed: Infinite Speed (Comparable to Goku who was stated to have an infinite speed by Naruto)

Stamina: Extremely high (Comparable to Goku who fought with Kaguya Shinomiya for hours)

Retrieved from "https://fcoc-vs-battles.fandom.com/wiki/Goku_Black_(Tournament_of_Death)?oldid=318462"
Community content is available under CC-BY-SA unless otherwise noted.