For detailed information about this series, visit the Glitchtale Wiki.

Glitchtale is a youtube-web series created by the youtuber Camila Cuevas, based on the game Undertale. On a normal timeline, things got messed up, as sudden glitches and alterations started happening, such as Frisk and Sans teaming up to defeat Chara, the apparition of Gaster, among other various things. This caused various fights and issues in that respective timeline, which on present day, they are still active.

It is divided in two seasons, season 1 and season 2. On season one, it is primarily focused on glitches and issues within the underground, while on season 2 things shift more on the surface and issues within it, not only locked to already existing ones.

Power of The Verse 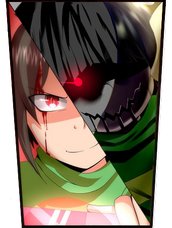 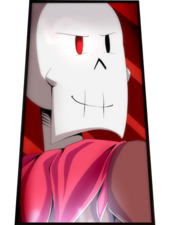 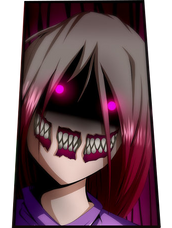