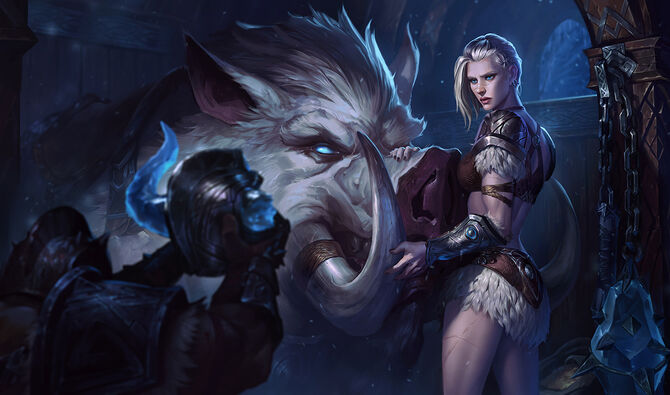 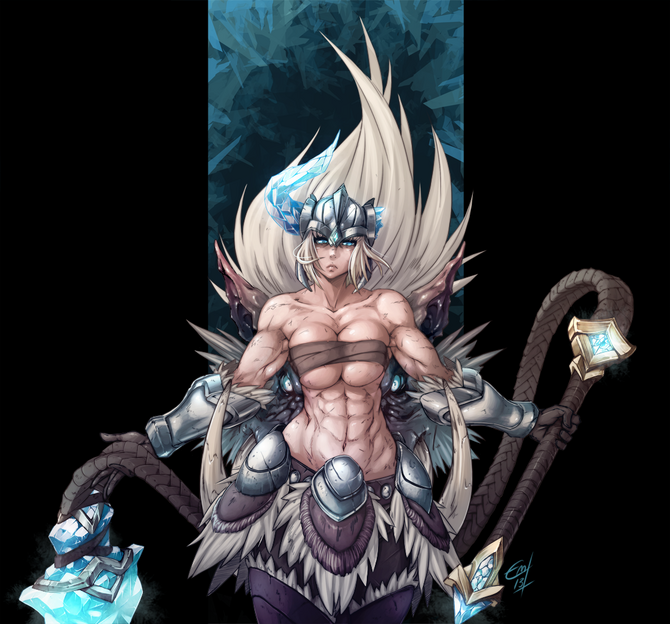 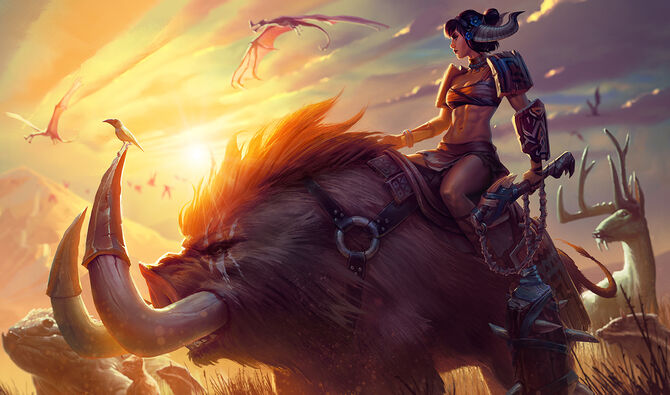 The Winter Maiden of Remnant for the past 60 years. She is notable to be a powerful warrior of Antartica and is the best fighter there in her peak. Being granted the Winter Maiden's power made her seem almost unsurmountable in power. If she so chose to she could bring about the end of a continent. But she is a wise leader of her people and chose to advance Antartica, ensuring the proper growth of her people. But come age and diseases with time. Those weaknesses of hers are stalled by the power of a Winter Maiden, but she cannot stay like so for long. For that, her reappearance is done by the way the Winter Maiden is always chosen.

By the Winter Maiden Tournament.

Winter Maiden Past Self

Personality wise she is as expected, stern and experienced. Her cold tone however doesn't stay very long.

Attack Potency: Mountain level (Shook an island with her presence in order to dispose of Grimm. Cleared an entire mountain range of Grimm), Country level by tapping to the Winter Maiden Powers (Power level compared close to a High Dragon Class. In her fight, repeatedly prevented the entire continent of Antartica from sinking) | Continent level (Prevented Antartica from sinking with no issue. Was curbstomping Dominic Boss until she started succumbing to her wounds. Took out an Overlord Class monster with ease), likely Multi-Continental level or higher (The more she froze her surroundings, the more powerful she became. As a Winter Maiden, she has the capability to take down giant world enders like Trishula)

Speed: Superhuman movement speed (Conserves her strength. Nowadays avoid moving so much of her own will. Even her boar is only that), Massively Hypersonic+ attack speed and reactions (Intercepted a lightning bolt attack from an assassin that was out to get her) | At least Massively Hypersonic+ to Relativistic, likely far higher (Dominic's lasers were easy for her to dodge. Even when under the effects of a black hole and a power negation ability)

Durability: Mountain level (In her past, took on an attack from a giant dragon whose body could destroy mountains by nudging them), Country level by tapping to the Winer Maiden Powers (Just a bit is enough to manipulate the weather all over Antartica and defend against an attack of that scale) | Continent level (The presence of Trishula which shook Antartica and threatened to collapse it was something she could take on), likely Multi-Continental level or higher (As a Winter Maiden, the previous Maiden's powers gets passed on. The previous Winter Maiden survived numerous attacks from the world ender Trishula)

Stamina: High despite claiming she tires out easily.

Range: Multi-continental. Her ability usage could bring about weather alterations across the world if she didn't manage it carefully.

Intelligence: Very wise. Never trusted Dominic yet at the same time saw through his plans and what he hid behind. Extensive experience with fighting due to her age. A prodigy with a mace and ice magic.

Weaknesses: Her higher-end form puts a bit of exertion on her and thus she needs to rest for a bit | This is a very taxing ability and can only last for an hour at most nowadays.

Retrieved from "https://fcoc-vs-battles.fandom.com/wiki/Glacia_Fridges?oldid=298891"
Community content is available under CC-BY-SA unless otherwise noted.