FC/OC VS Battles Wiki
Register
Don't have an account?
Sign In
Advertisement
in: Pokemon Characters, Smogon, Characters,
and 18 more 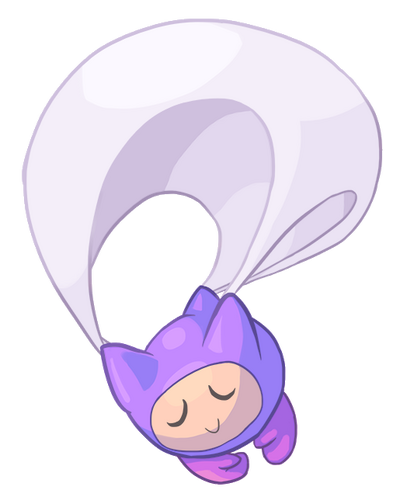 Breezi is a Poison/Flying type Pokémon introduced in the CAP Project. 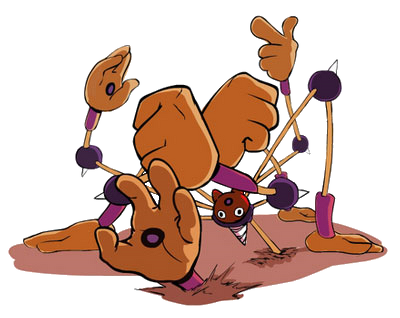 Fidgit is a Poison/Ground type Pokémon introduced in the CAP Project and the evolution of Breezi.