Dylan is one of the elemental warriors from the Soshi Kingdom, along with Aqua, Pyro, Kuki, and Arora. He has an orange gem on his forehead and the back of his hands that allow him to control the Earth Element. He was summoned to defeat another threat other than the devil king.

He has long black hair with a strand of his hair covering his brown eyes. He wears a beige tunic and pants, a black belt around his waist, and gray boots.

Tier: High 6-C (Fought Alex and managed to hurt him) | Low 6-B (Grew stronger after the tournament)

Stamina: Very high (Can fight for long periods of time)

Weaknesses: Using the Earth to create weapons takes too much energy, weakening him over time.

Stone Gauntlet: Dylan clenches his fists, surrounding them in a stone gauntlet. The gauntlets are strong enough to break a steel mace.

Earth Pillar Strike: Can summon a rock pillar that can toss people into the sky.

Stone Wall/Shied: Dylan crates a stone wall or shield to protect himself.

Jagged Wave: Dylan places his hands on the ground and makes a wave of jagged rocks shoot up toward his opponent.

Pebbled Explosion: Dylan creates a stone pillar to launch himself into the sky, jumps off it, and does a double-axe handle, sending his opponent to the ground. He then dives down, creating 20 energy-laced pebbles, and slammed them into the opponent, generating an explosion.

Sand Prison: Dylan covers his opponent's feet in sand that slowly rises, stopping their movements. It eventually covers them completely.

Stone Armor: Surrounds his body in an armor made out of Earth, greatly increasing his attack and defense but lowers his speed.

Stone Spear: Makes a Spear out of stone

Energized Stone: Dylan throws an energy-laced rock toward his opponent, making it grow in size as it comes closer. It explodes up impact or when touched.

Stone Sword: Makes a sword out of stone

Stone Beam: Dylan fires and energy beam made of stone. 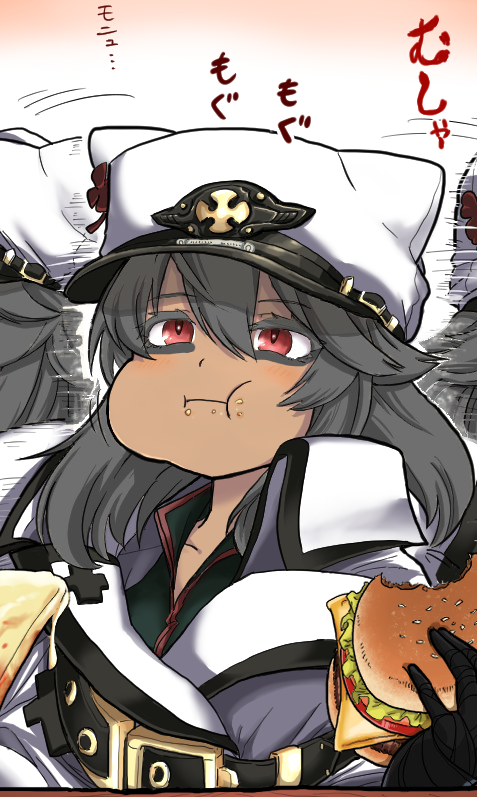