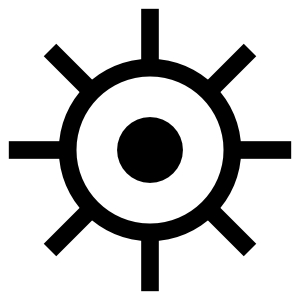 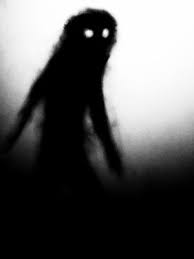 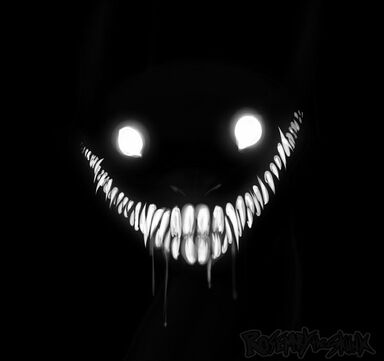 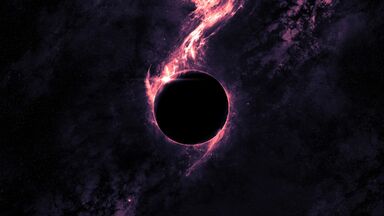 Dusk is physically the weakest Overseer, but easily the most bizarre and dangerous of all his brothers as he only cares for himself and his enjoyment, though he still performs the tasks all other Overseers perform, he is the only one to find enjoyment in anihilating threats to his sector.

He shows no compassion for any living being, and beyond that he finds enjoyment in watching the cruelty of his sector, often times he even promotes such cruelty by messing with the minds of the inhabitants, though he is limited by Utopian, who, despite not caring about the other Overseers´ sectors, prohibits him from doing something on a Multi-Galactic scale, unless the situation demands it

Dusk is frowned upon by all his brothers, specially Scorkoros and Asteripod, though he pays no mind to what they think of him, as he is only out for himself, and the word "brothers" or "family" mean nothing to him

Date of Birth: As soon as the Universe came to existence

Affiliation: The Overseers, Himself

Age: As old as the Universe it resides in.

Powers and Abilities: Superhuman Physical Characteristics, Gravity Manipulation (can heavily alter the gravity of a neaby planet, crushing his enemies while being unaffected), Flight, Absolute Zero beams, Regeneration (High-Godly) (even after Telosephalus consumes his universe, he´ll reform himself as part of the void Telosephalus leaves behind), Immortality (Types 3, 4 and 8) (Will remain to exist as long as there is still void in any given universe), Forcefield Creation (natural Overseer shield, however, his is far stronger than even Utopian´s), Time Stop (can freeze time itself troughout his entire sector, leaving only his opponent with the capacity to move), Size Manipulation, Resurrection (even if his body is destroyed, the Void will reform it) Transformation, Non-Corporeal (avatar of the void Telosephalus leaves behind), Fear Aura (the sheer thought of his existence drives any average living being into madness, his presence is even more overwhelming), Mind Manipulation (can play tricks with even the most advanced being´s mind, making them slowly lose their sanity), Absorption (he absorbs and drains his opponent of all positive thoughts), minor Void Manipulation (can drive things far weaker than himself into non-existence), Death Manipulation (can bring those that he enjoys torturing back to life), Necromancy, Memory Manipulation, Portal Creation, Soul Manipulation (even after his opponent´s death, he often plays with their soul, torturing them in the afterlife), Shapeshifting | Petrification (unlike his avatar form, he is capable of also leaving his opponent frozen in place,via his terror aura) Absolute Terror Aura (as long as the opponent has the capacity to reason, hopeless thoughts will fill their mind, draining them of their sanity to the point that they become unable to even move) | Void Manipulation (he is the void itself, and as such, he can do as he pleases with it, driving any form of existence that dares get near it into oblivion, with absolutely no force capable of restoring it), Existence Erasure (what happens to any form of existence that gets near the absolute void)

Attack Potency: Planet level (Physically the weakest of all the Overseers, though still capable of freezing an entire planet with his Absolute Zero beams). | Multi-Galactic level (if he so pleased, he could drive all of his sector to the void, though he is forbidden from doing so, and the forcefield of the other Overseers keep him from doing anything to their sectors).| Universe level+ (his sheer size warrants this as he is composed of the Void left behind after the consumption of countless universes, though still unable to even scratch Telosephalus or Architi)

Speed: FTL (The slowest of all overseers, more often than not he´ll just use portals to get around, though he is still capable of interplanetary travel speed). | MFTL+ (can easily consume his sector in a matter of seconds). | MFTL+ (expands as fast as Telosephalus consumes)

Stamina: Infinite (as a non-corporeal being he can never tire out). | Infinite.| Infinite

Weaknesses: Depends on the existence of the void.

Fear the Void: His most preferred technique, fills the mind of his victim with multiple thoughts regarding the origin and purpose of the void, those that have reason but are unable to comprehend it, are driven mad

Fear Yourself: Dusk shapeshifts into the worst fears of his victims, and tortures them in this form

Hallucination: Drives his victim insane to the point that he starts hallucinating, however, the initial hallucinations are positive, but they begin to deteriorate rapidly, breaking his victim´s spirit

Key: Avatar of the Void | Embodiment of his Universe´s Void | The Absolute Void