The Dream SMP is a private, whitelisted survival multiplayer (SMP) Minecraft server played on by the Dream Team and their friends. It is famous for being a roleplay themed server with a mostly improvisational plot and a long history of alliances, factions, eras, and characters.

The world of Dream SMP is as powerful as Minecraft, as the world works by its mechanics. Aside from the mobs, each character varies in tier from Small Building Level to Small Town Level, depending on the gear they have. The speed of the characters is usually Average Human with Subsonic reactions, which they can increase either with potions, or via hourses. DreamXD, the god of Dream SMP, is the strongest character of the verse, being Moon level, possibly High Universe level. 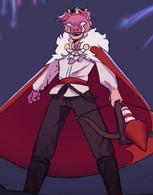 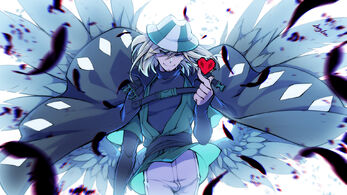 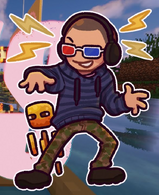 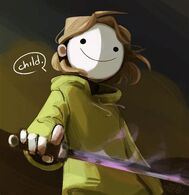 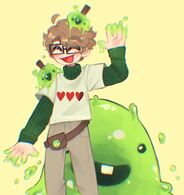 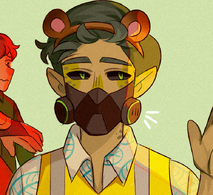 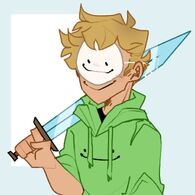 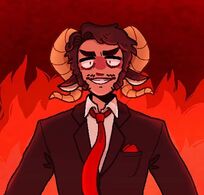