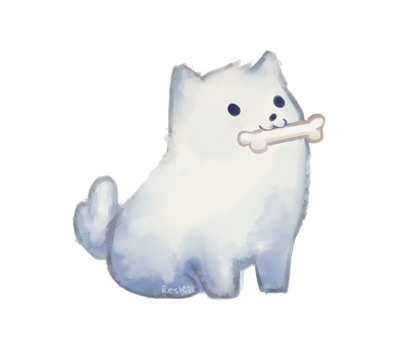 Dogannoy is a dual Psychic/Fairy Type Mythical Pokémon from the Subterra Region. It is known for its mischevious nature and ability to absorb whatever you need most. It tends to appear randomly and whenever it's most inconvenient for the victim to cause even more frustration.

Attack Potency: Small Country level+ (Should be comparable to Moltres)

Speed: At least Relativistic+ (Should be much faster than non-Legendary Pokemon such as Empoleon)

Intelligence: Despite it looking innocent and simply mischevious, it has displayed high forms of intelligence when it comes to annoying others.

Retrieved from "https://fcoc-vs-battles.fandom.com/wiki/Dogannoy?oldid=238924"
Community content is available under CC-BY-SA unless otherwise noted.