FC/OC VS Battles Wiki
Register
Don't have an account?
Sign In
Advertisement
in: Cob's Pages, COB's characters, Characters,
and 25 more

Casually or Younger Form - Don't worry, he's not an asshole like in the video game 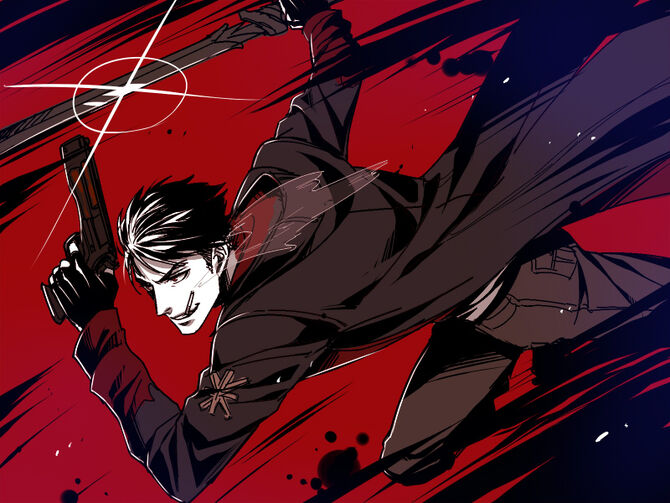 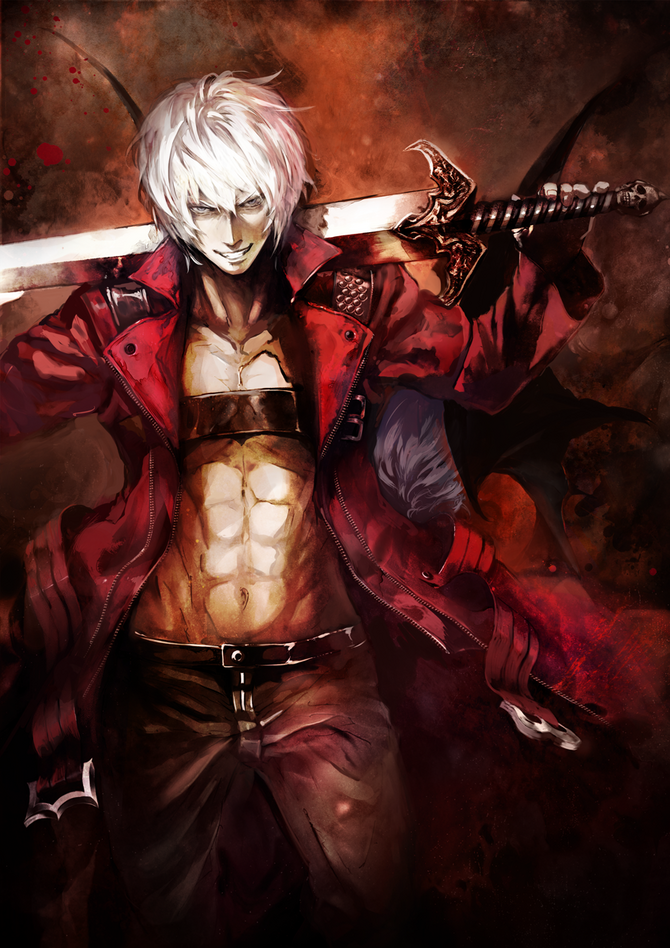 Archdevil Armor - For when the party is about to begin 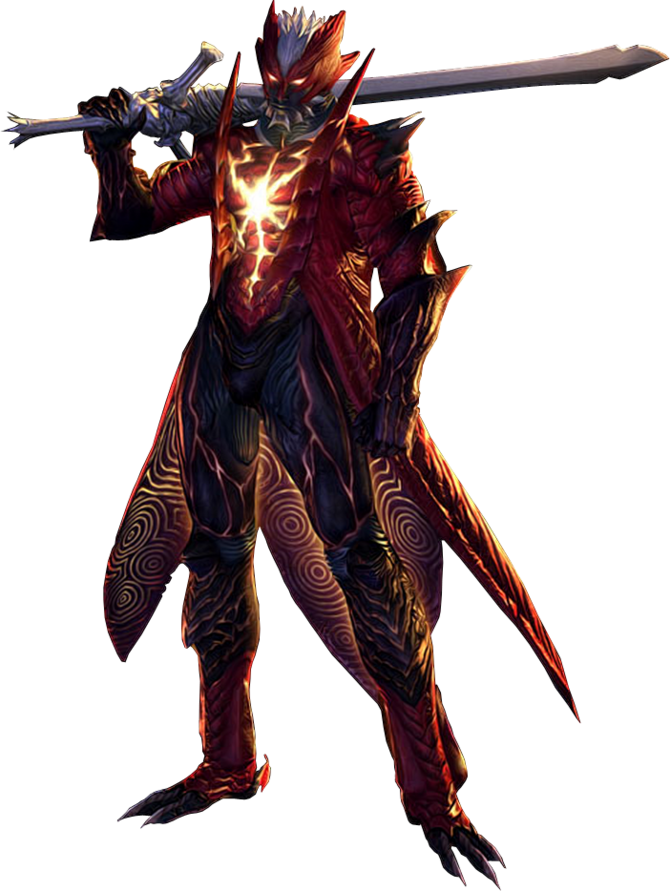 There was once a young man that lived in a solitary island. All by himself surrounded by beasts of various kinds, many preying on any human who dare wash ashore here. Yet this man was able to survive and thrive. Those were the understandings of the Hunters that arrived there. Being sent on a commission to cull the amount of Grimm and capture some wild beasts, they were surprised to find this man cause chaos throughout their camps. Despite them being composed of a joint force from Euria and Vale, he was able to elude them and keep up with many of their fighters. They treated him as a wild enemy who if left alone wouldn't harm them, but a longer stay there had them start to communicate to the man.

This continues on for a few more weeks as the man there began to remember who he is. His amnesia that limited his capability to fight and act slowly lifted the more he interacted with the people here. The man began to recall that he's an experiment subject from a sort of lab with the capacity to recover from almost any injury and adapt to his environment. This was quickly proven upon the attack of a Dragon Class monster which caused some fatalities to the Hunter Expedition. But with the efforts of this man and everyone working together, they were able to defeat the beast and escape the islands before it became infested.

This man calls himself Dante, the only name he remembers. Or chose to remember. Not long after recalling his past, he himself chose to ignore it and focused on who he is now. Exclaiming that his past was behind him and he rather make something out of him. Though he's like a devil with the way he acts, he chose to become a Hero in order to make a name for himself. Tracking down who created him was very low on his priorities, but it's not as if he'll dismiss it. It's just that he found several more things to be of higher priority. Namely eating pizza, courting attractive women, and partying all day and all night.

Thanks to his capability to regenerate and having no limit to his stamina, his partying never stops.

Conventionally Dante has black hair with a few white streaks. Despite his tendency to party he hasn't really gained much weight and the frequent dealings with monsters often ends up said parties to be cut off. He keeps a well fit body but proclaims if he rained he'd look better. So far that remains to be proven.

Alignment: Chaotic Good - Despite his efficiency at killing monsters and demons, he's notable for having a bit of a destructive streak. It mostly involves his powers.

Dislikes: Paperwork, Getting in trouble, getting injured

Attack Potency: Small Building level to City block level (Could go toe to toe with multiple Wolf and Tiger Classes with difficulty) | City level (Able to easily take out Demon Class level monsters),Small Mountain level to Mountain level if exerting himself (Can even damage Dragon Class monsters) | At least Mountain level, possibly Continent level (Able to get through Ultra's barriers with all his force. Though it's unclear at what output Ultra was applying on his shields that time)

Speed: Superhuman, up to Supersonic (Frequently aim dodges. Not worried in being a gunfight after a hangover while half naked) | |

Intelligence: Very high. Figured out the trick to beat Scarlet despite her annoyingly powerful abilities. Frequently outwits his enemies and hides his capability to regenerate. Kept the existence of his Archdevil Armor hidden from anyone. Able to identify and locate the House of Evolution despite its tricky way of hiding.

Weaknesses: Despite his regenerative abilities he can be overwhelmed as seen in his fight with Ultra Emo Overlord.