FC/OC VS Battles Wiki
Register
Don't have an account?
Sign In
Advertisement
in: Characters, Male Characters, Evil Characters,
and 40 more 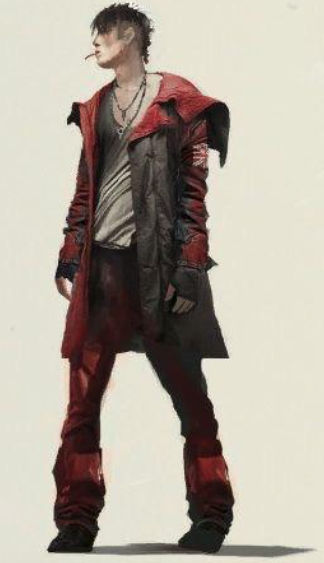 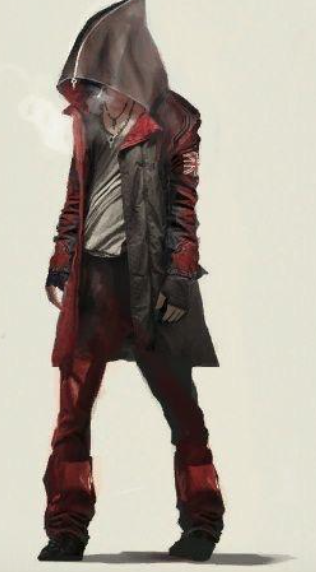 Cole McGrath is an Alpha-level Conduit, criminal and arch-rival to Cole Thompson. He was present in the event known as The Blast. After which, he discovered he had electrokinetic abilities. He worked for his father, Kessler, in the family business. Not long after, his father got word, that one of his shipments got prematurely halted. Cole was hired to find out who kept messing with his father's shipments. He was surprised to find out that the Infamous Bolt was the one who halted his father's shipments, and even more surprised to find out that the Infamous Bolt was someone he knew: Cole Thompson. Cole McGrath told his father the news. Kessler was surprised at first, but then chuckled darkly. He told Cole that if Empire City had a hero in it's midst, it was going to need a villian, too. So he donned an outfit for Cole and gave Cole orders to fight against the Infamous Bolt as: the Nefarious Bolt. A fight that Cole McGrath lost. With the mysterious dissappearance of his father, Cole McGrath dropped out of high school and took over his father's company, vowing to one day, take down Cole Thompson.

Cole McGrath is the deuteragonist of inFAMOUS Prime.

Cole looks scrawny, but is muscular, average height and weight, smooth black hair, and smoth skin. Before the Blast, Cole wore a black jacket with red on the inside, a black t-shirt, black jeans, and black shoes. After the blast, Cole's appearance didn't change much, except, he had replaced his black t-shirt with a tank-top. After Cole started taking the Nix Formula, his skin turned pale and bruses started appearing all over his body.

Cole McGrath is one of two halves of his counterpart. Like his counterpart's evil side, Cole McGrath is selfish, ruthless and egotistic. However, unlike his evil counterpart, Cole shows no concern for himself or anyone else. He will kill with no remorse, and will destroy anything that annoys him. Cole's powers are also effected by his mentality.

Attack Potency: City level (Comparable to Cole Thompson and fought him evenly on numerous ocassions) | At least City level (Much stronger than before) | Multi-Continent level (Is powered by The Darkness, an Omega-level Conduit that is capable of tearing the world apart and is on the same level as Anita McGrath, who could harness the energy of the Earth itself)

Intelligence: Genius. Before the Blast​, Cole McGrath had a penchant for science and chemistry. Cole's electricity can speed up electrical signals in his brain, making him think faster than a regular human.

Expert Chemist/Chemistry Manipulation- Before the Blast​, Cole McGrath had a penchant for science and chemistry. After the Blast, Cole could use his powers to manipulate chemical substances. ​

Nix Formula- Cole McGrath created a formula, grafted from a mixture of ray field energy from a blast core, and blood from a conduit who had pyrokinetic abilities. Cole named his mixure: The Phoenix (Nix, for short.) The formula gave Cole McGrath new and upgraded abilities to match his own. His powers include:

The Darkness Host(formerly)- Cole got a hold of The Darkness, by way of his mother, Sasha. Cole used light to torture The Darkness into forcibly bonding to him. Once The Darkness bonded to Cole, he planned to betray and consume him. However, unlike The Darkness' previous host, Cole somehow overpowered The Darkness and could control him. Cole had transformed into a more powerful, more darker, more aggressive version of himself. His powers included:

Key: Base | Nix Formula | Host of The Darkness

Note: Not to be confused with his main good and evil counterparts.