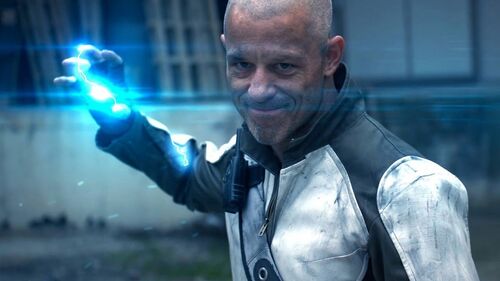 When Cole develops incredible powers after surviving a lethal city-wide explosion, he has a life-changing decision to make: protect himself and those closest to him, or stand up to the ruthless Militia taking over the city.

"Cole" is a fan film of the Playstation video game series "InFAMOUS" and is freely based on the events of the first two games. Entirely self-produced, the short film was made over the course of 2013 in Bordeaux, France, with the challenge of creating a "mini-blockbuster" with little to no budget, and to pay tribute the the inFAMOUS fanchise.

Attack Potency: Large Building level (Can casually create and summon giant lightning strikes. Can casually harness natural lightning. Survived the Ray Sphere Explosion, though it is unknown how much energy it produced in this universe. Can easily shrug off giant falls and create craters)

Striking Strength: Large Building Class (Can easily knock out thugs with a punch and throw them like rag-dolls. Can easily create craters and large impressions in the ground)

Durability: Large Building level (Survived the Ray Sphere Explosion, though it is unknown how much energy it produced in this universe)

Standard Equipment: Cellphone and the Amp

Note: Not to be confused with his counterpart from the main universe. 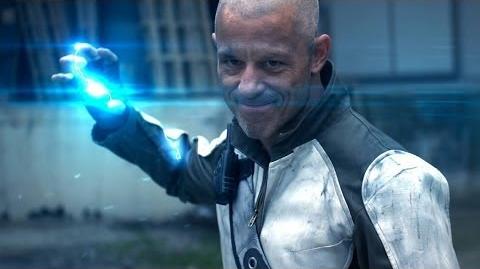 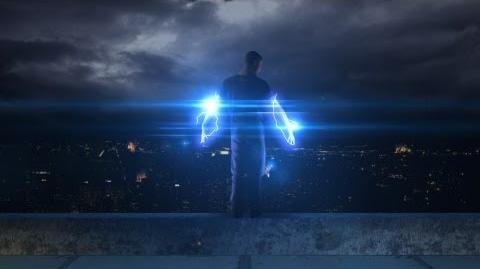 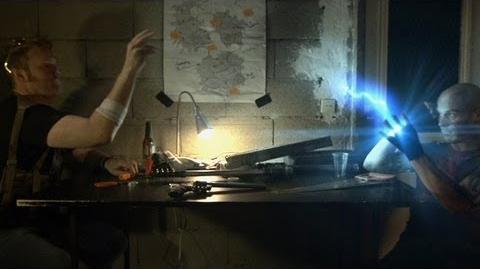