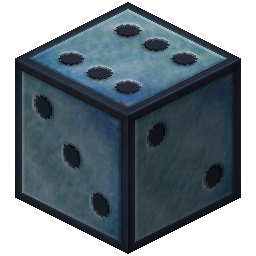 The Chance Cube is a block introduced in the Chance Cubes Minecraft mod, based off of firecat360123's Lucky Blocks but is shown to be far more dangerous. Chance Cubes can be arranged in a 3x3x3 block to form a Giant Chance Cube.

Weaknesses: Is a single-use device

Retrieved from "https://fcoc-vs-battles.fandom.com/wiki/Chance_Cube?oldid=208733"
Community content is available under CC-BY-SA unless otherwise noted.