Speed of Sound Sonic Shadow Shinobi of the Dark 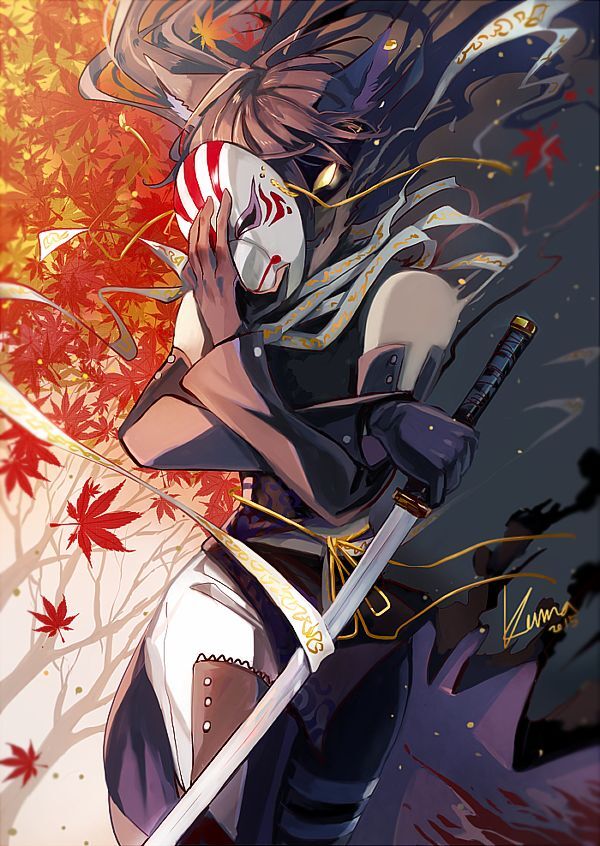 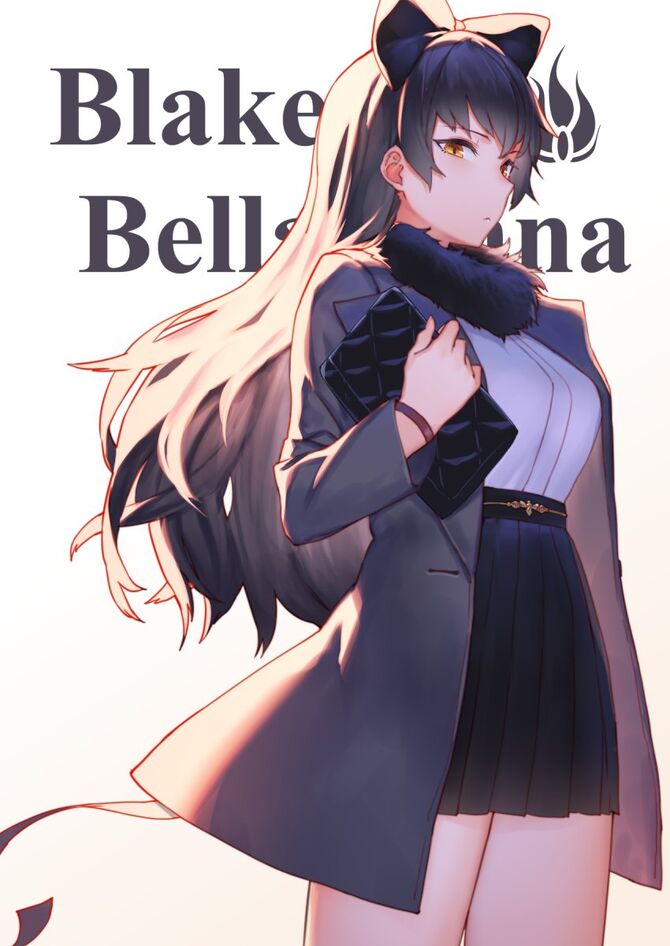 Have you heard about the Speed of Sound Sonic Shadow Shinobi of the Dark? This person is one of the hired bodyguards and assassin for the Schnee Corporation, working to hunt down criminals that threaten the stability of Schnee corporation and more. She's an excellent killer. But no one has ever seen her form or knows her true identity. Anyone she fought would either never see her or would be silenced for the rest for their life. Who knows she might be. All people know is that she's a faunus.

All in all Blake Belladona is a shinobi mercenary that often works in assassination projects or defenses. She has been vital in upholding the stability of the Schnee Corporation but greatly despises them. She only accepts their money due to how helpful they have been to the faunus orphanage. She used to dream and aspire of becoming a Huntress, but not anymore.

Powers and Abilities: Superhuman Physical Characteristics (Broke the arm of a large man), Enhanced Senses (Could sense skilled ninjas about to assault her. Could detect invisible opponents), Aura, Martial Arts (As a ninja, this is a necessity), Healing and Regeneration (Mid-Low. Able to easily recover from burn wounds), Clone Greation (Her Semblance allows her to clone herself for a short time), Afterimage Creation (Speed could casually leave behind afterimages), Presence Concealment (Could vanish after slinking into the shadows), Pressure Points (Could easily use pressure points on others), Resistance to Pressure Points (Could counteract or resist pressure points)

Speed: At least Hypersonic+ (Has been hunted before by Penny who believes she's several times faster. Even when injured and drained of aura she could keep a Demon Class monster at bay) | | |

Stamina: Very high. As an assassin she gets by with very little sleep.

Weaknesses: Speed is her focus |