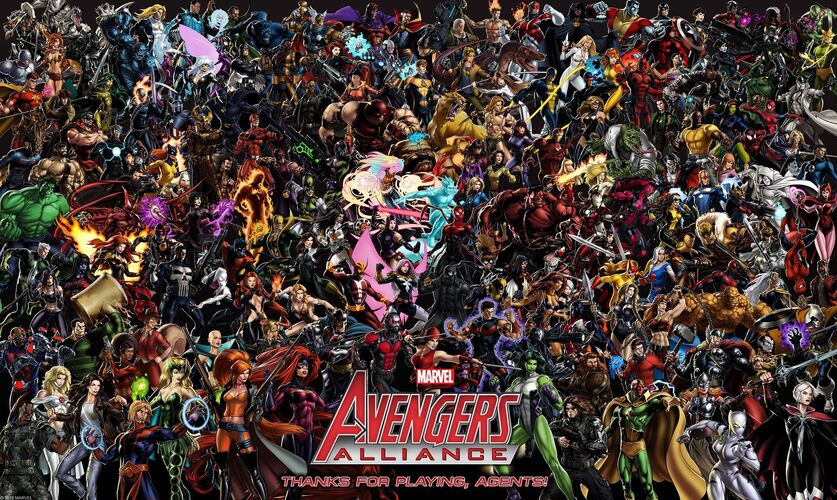 I do not own this image nor do I take any credit for it, all credit goes to the original designer

For detailed information about this series, visit the Marvel: Avengers Alliance Wiki.

Based on the web game made by Playdom that was discontinued. The game starts of when a mysterious pulse that releases a compound called Iso-8 allowing villains to capitalize on this and form a syndicate.

In the second half of the story, there is reference to the "Circle of 8", which is a cult that sacrifices low level villains/heroes to find the worthy, heavily taking influence from the "Fear Itself" story line and the coming of Cul Obsidian and his worthy.

Note: I take no credit for the creation of the characters, artwork, story and other content. Website Link

Powers of the Verse

Ranges from street level characters, all the way up to multiversal threats like Odin. Includes a mix of MCU and 616 related content, so expect somewhat similar, although noticeably different powers. 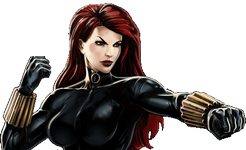 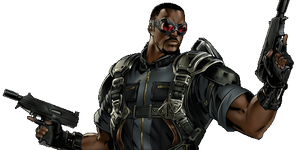 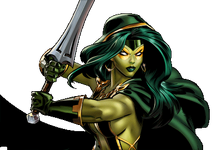 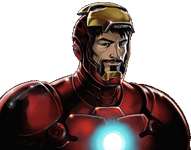 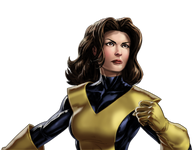 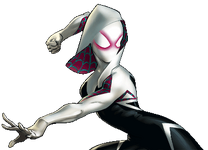 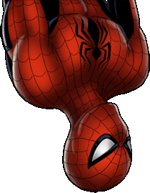 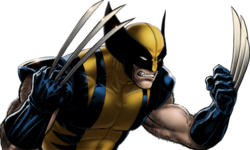 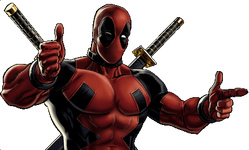 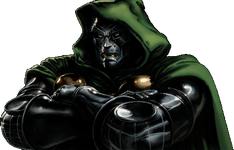 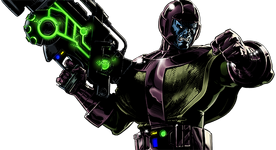 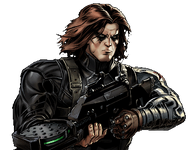 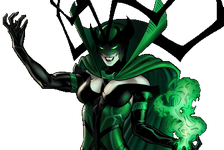 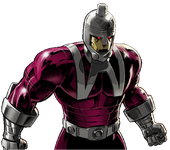 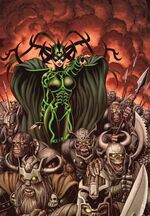