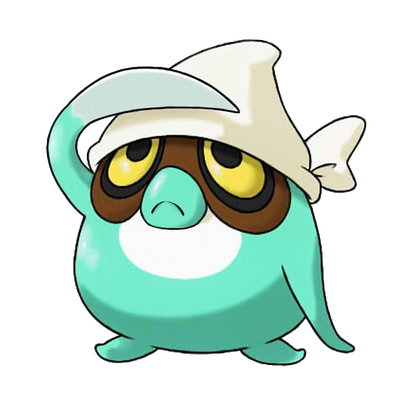 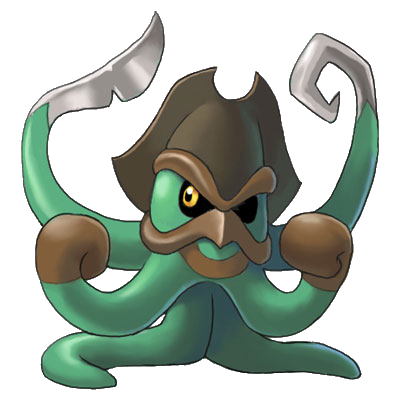 Arghonaut is a Water/Fighting type Pokémon introduced in the CAP Project, and the evolved form of Privatyke.

Speed: Massively Hypersonic+ (Can dodge attacks from Magnemite and other Electric Pokémon) | Relativistic+ (As one of the fastest non-legendary Pokémon in the series, it should at least be comparable to Weavile)

Intelligence: High, even among Pokémon, who are naturally engineered to battle

Retrieved from "https://fcoc-vs-battles.fandom.com/wiki/Arghonaut?oldid=275626"
Community content is available under CC-BY-SA unless otherwise noted.