FC/OC VS Battles Wiki
Register
Don't have an account?
Sign In
Advertisement
in: Pacifists, Aliens, Humans,
and 4 more 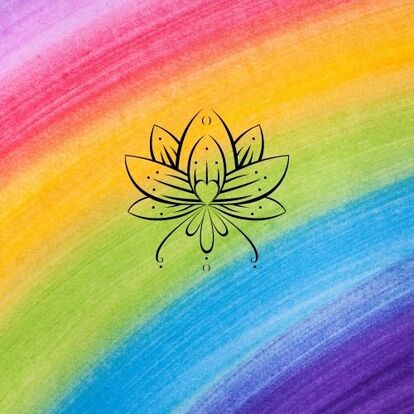 Influenced and were remembered by Rupert's heroic actions, the foundation began to grow as more racial prejudice escalate when at the time of The Illuminati's expansion and their fear propgranda on the subject of anomalies. They act as humanitarian and charity group focusing on promoting anomaly rights through use of pacifistic practices. While the group are coupled with other supporting organizations for financial support. Together with surging support of various groups and philanthropists, the foundation evolved to point that they rival the budgeting of The Illuminati's financial state. More over, the ACF used beneficial anomalous objects on the intent of cultivating homeless people and the sick to aid their famished plight or providing medicine without recompense. The ACF stands with humanity and anomaly alone, whilst they stand together through mutual understanding, we flourish and thrive as community.

The Another Chance Foundation or ACF for short, are non-governmental organization by the United Nations and currently behave in legal or illegal regions around the world without the U.N.'s authorization. In the process of breaking regulations by both the U.N. and Institution, they are nevertheless free of continuing their ongoing activities, owing to the fact that nearly half of the populace on planet earth approves their movement. But for all that support, the ACE had faced many anti-semtic human groups and being deprived of protection from the cops or the military makes the ACE vulnerable to such attacks.

The Another Chance Foundation is small and weak but growing organization that are supported from various monsters and rare cases, humans. While they are able to sustain themselves from the donation they got, they are nonetheless incredible weak due to the fact that the organization are mostly pacifist who wanted change through peaceful protesting.

The Foundation set up charities for the purpose of fighting in equal rights and helping monsters that are living in horrible conditions, including humans as well. They also use anomalous items for healing the sick and injure rather than use for warfare.

Tier: Varies, monsters and humans can physically range from 10-B to 8-C, Miscellaneous vehicles and arsenal range from at least 9-C to 7-B,far higher with anomalous weapons and abilities,possibly 3-A with high tier reality bending powers,likely far higher.

Classification: A world wide resistance group with the goal of revolutionizing the world.

Age: Unknown,likely around the early creation of The Illuminati.