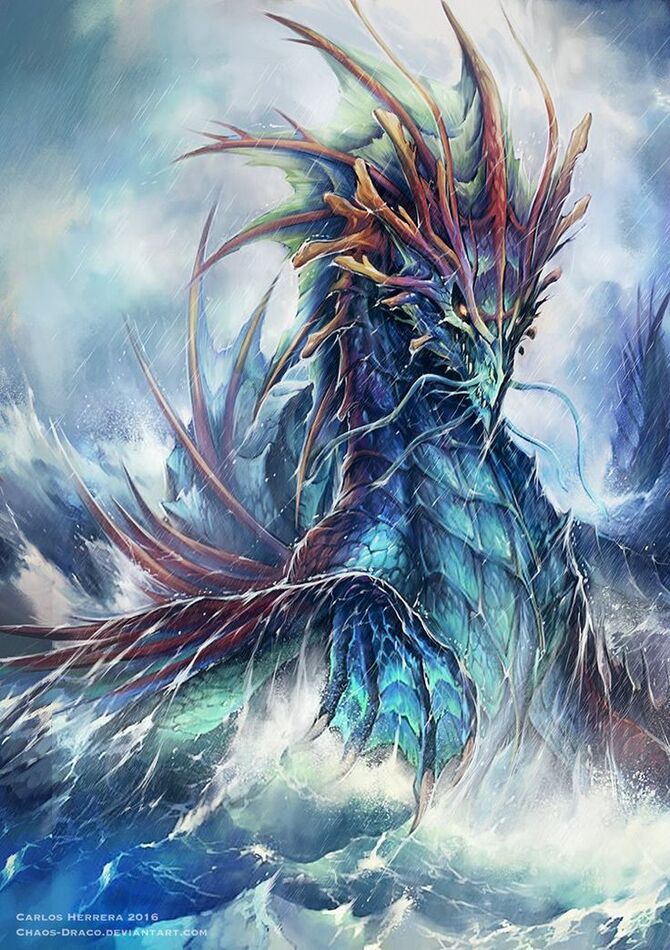 A new teacher of an Elementary School in Vale having been only there for a few months. To be precise she's one of the friendliest teachers there in comparison to most. She teaches her students about computers and could act as a makeshift nurse time to time thanks to her healing magic. She is also one of the most vocal teachers regarding the system of Hunters development here. Despite her newness, she has become bolder the more she interacted with Ruby and her friends. Steadily she's also forming a small group of teachers that agree with her.

An incredibly abiding teacher. Despite her beliefs and disagreements with the rules of the Academy she's quite obedient. She may be incredibly vocal but in the end she values the law and rules, something that many find to be respectable. Even Maruov himself was delighted about her take on his rules despite her owndisagremeents. Alma believes in fairness and justice and for everyone to work together too, though understands the reason why the students fight. It's not as if she's a blind idealist but rather hoped to avoid a senseless scenario or situation like this.

Attack Potency: City level (Was able to keep up with a Demon Class monster during an attack on the Academy) | Island level (Used to speak about her past clashes with another dragon. Sunk three islands back then. Summoned a tidal wave against Tyrian), possibly higher

Speed: Supersonic (Left a sonic boom in her wake to save a child from a Demon Class Monster) | Massively Hypersonic (Kept up with Tyrian who kept up with Penny's Dragon Hunter form)

Durability: City level (Was able to defend a child from a vicious blow from a Demon Class monster. Said monster is a similar type to something that broke down a Bunker) | Island level (Was able to shrug off some of Tyrian's hits) possibly higher

Stamina: Quite high. Spent five days with no rest, only food, grading papers.

Intelligence: Finally became an academic teacher and teaches coding. Sharp enough to notice lies and could easily handle children. Has peacefully calmed them down and prevented arguments and changed them for the better. Observant enough to notice what was wrong with Ruby.

Weaknesses: Sways too easily to sweets.

Retrieved from "https://fcoc-vs-battles.fandom.com/wiki/Alma?oldid=193442"
Community content is available under CC-BY-SA unless otherwise noted.