FC/OC VS Battles Wiki
Register
Don't have an account?
Sign In
Advertisement
in: Ovenverse, Tier 9, Tier 8,
and 5 more 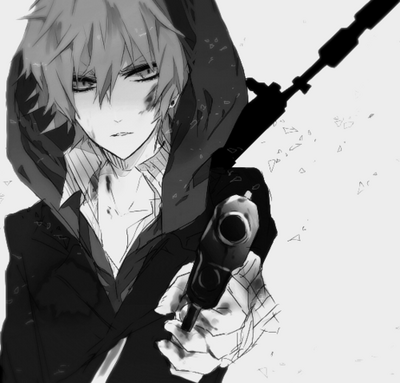 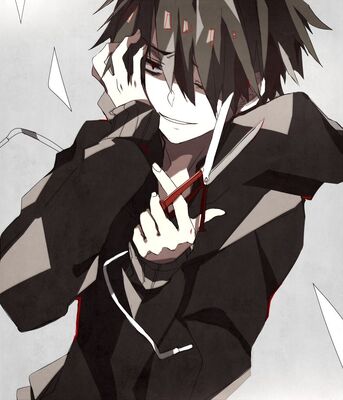 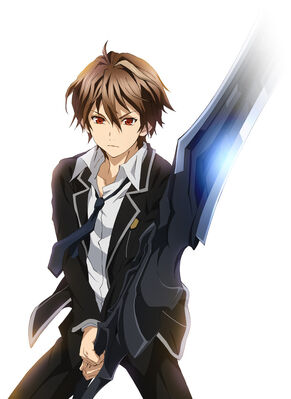 A character made by Sir Ovens. Part of the North South High storyline within the Ovenverse

Speed: To be added.

Weaknesses: To be added

Koreans trash me at Overwatch.