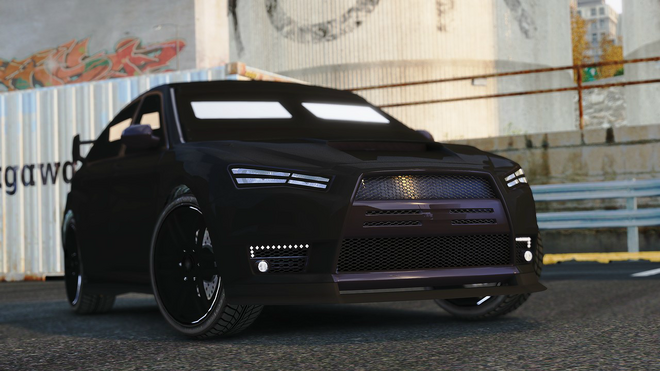 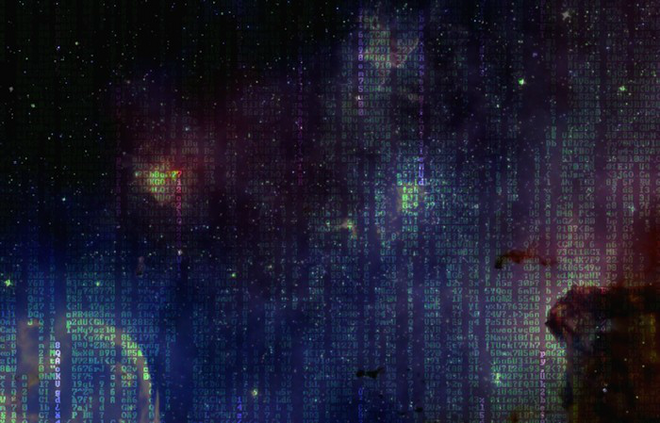 An "Agent" is a being assigned to overlook a universe and to ensure that everything stays as it should (From creation to the ever spanning big freeze). Agents catalogue species and keep them locked up safe in "cells" for study and potentially copy their abilities incase extreme threats appear.

Agents generally like to keep interaction in their universe to a minimum, however they are forced to intervene at when a species is at risk. A few examples include the Cuban Missile crisis (which is a common event in many universes), dealing with beings that have the potential to wipe out a large portion of life in the universe, or threats large enough to endanger the Agents themselves.

They handle most cases by secretly meeting with the highest centres of authority and bringing the situation to a stable state. Sometimes, they can use technology to distract beings from unwanted scenarios and use subliminal messaging to lul them into a state of control. Agents guided humanity through periods such as the Industrial Revolution, the Renaissance and the creation of the Digital Age.

Age: As old as the universe itself

Superhuman Physical Characteristics, Immortality Types (1, 3, and 8), Regeneration (Low-Godly by regenerating from its true form), Power Mimicry (By studying the code of the being and then attempting to replicate the process shown by the opponent), Weapon Mastery (Has the combined knowledge of every being within its timeline on using weaponry), Martial Arts Mastery (Similar to the knowledge on weaponry, the Agent has the combined knowledge of every being within its own timeline on how to physically engage an opponent), Information Barriers (These are coded barriers that are specifically designed to react to what's been directed at them and interact in a way that neutralises the attack), Precognition and Probability Manipulation (Using the Agent's guide book), Information Manipulation (Sees the universe as information and can perform changes by interacting with it), Adaptation (Can change the coding of barriers and attacks to counter the opponents attacks/defenses), Stealth Mastery (Weapons and appearance blends to match their environment, this includes changing physical appearance to blend in with local species), Portal Creation (The Agent can create portals to other universes), Can nullify up to Low-Godly regeneration by editing the code of a being and removing them from existence, Inorganic Physiology (Type 2, The Agent is made up of pure data), Acausality (Type 2, Only exist in the present where they currently are), Teleportation (Able to instantly move themselves to anywhere in the universe), Existence Erasure (Can remove beings from the multiverse), Power Nullification (Can remove powers from themselves or targets [requires physical interaction])

Probability Manipulation (Via the guide book), Status Effect Inducement (Can edit their own code to remove such effects)

Non-Corporeal (Lacks a physical form), Enhanced Senses (See's all of history at the same time), Acausality (Type 3, Is literally the entire space-time of a universe), Immortality (Type 8 [As long as the timeline is functional and the concept of infinite timelines is functional])

Power Mimicry (Can copy code from captured beings), Statistics Amplification (Agents can add their own power to another Agent increasing their power), Power Bestowal (Gave many heroes powers that originated from the Eternals), Clairvoyance (via accessing information from other agents [who have information from an infinite multiverse]. This is done by jacking themselves into a machine that records information from all Agents)

Speed: Lightspeed (Bound to the laws of physics and can only move as fast as physics allows when appearing as a 3-D being) | Nigh-Omnipresent (When in true form as it everywhere at once in it's timeline) |

Weapons that are used by any creature within its own universe. Weapons appearance will look like those used by the local species, but still act as powerful as possible. If blending in is irrelevant, then they will use something more suitable for the situation.

The guide book is used for agents to use when a foreign object enters the timeline and causes ripple effects. The Agent uses this to predict the most logical move and act accordingly. The Agent is dedicated to correct what has changed and remove the foreign object by either: Keeping a copy for study (Depending on its uniqueness and quantity), returning it to its origin, or deleting it completely (In that priority order).

Intelligence: Nigh-Omniscient (Knows everything about its timeline in every possible detail. Guide book displays possible changes when dealing with outside threats). Can gain more knowledge from a infinite multiverse with preparation.

Weaknesses: Have to physically interact with an object to use existence erasure and it takes time to do so. Lacks knowledge on creatures outside its own universe/multiverse. Tries their best not to reveal their presence and will go to extreme efforts to do so | Does nothing except observe in this form. Unable to detect higher dimensional objects unless observed by the Avatar.

Note: See Agent Data Logs for their studies and experiences.

Retrieved from "https://fcoc-vs-battles.fandom.com/wiki/Agents_(Operation_Endgame)?oldid=308094"
Community content is available under CC-BY-SA unless otherwise noted.